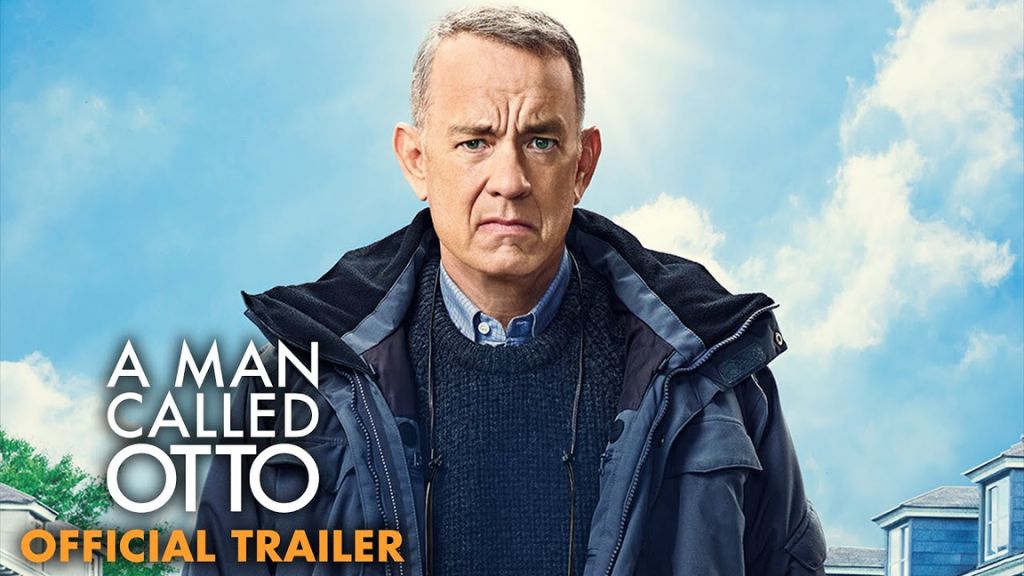 A thoughtful exploration of the profound impact one life has on countless others, the film tells the story of Otto Anderson (Hanks), a cantankerous widower who is very set in his ways but, behind his cranky exterior lies a story and a sadness. When a lively young family moves in next door, he meets his match in quick-witted and heavily pregnant Marisol, leading to an unlikely friendship that will turn his world upside-down.

A Man Called Otto is also based on the 2015 Swedish film En man som heter Ove written and directed by Hannes Holm.

The film is being produced by Rita Wilson, Tom Hanks, Gary Goetzman and Fredrik Wikström Nicastro.

The film releases only at cinemas on January 6, 2023 and we’ll leave you with the aforementioned trailer that reveals how some families come from the most unexpected places.