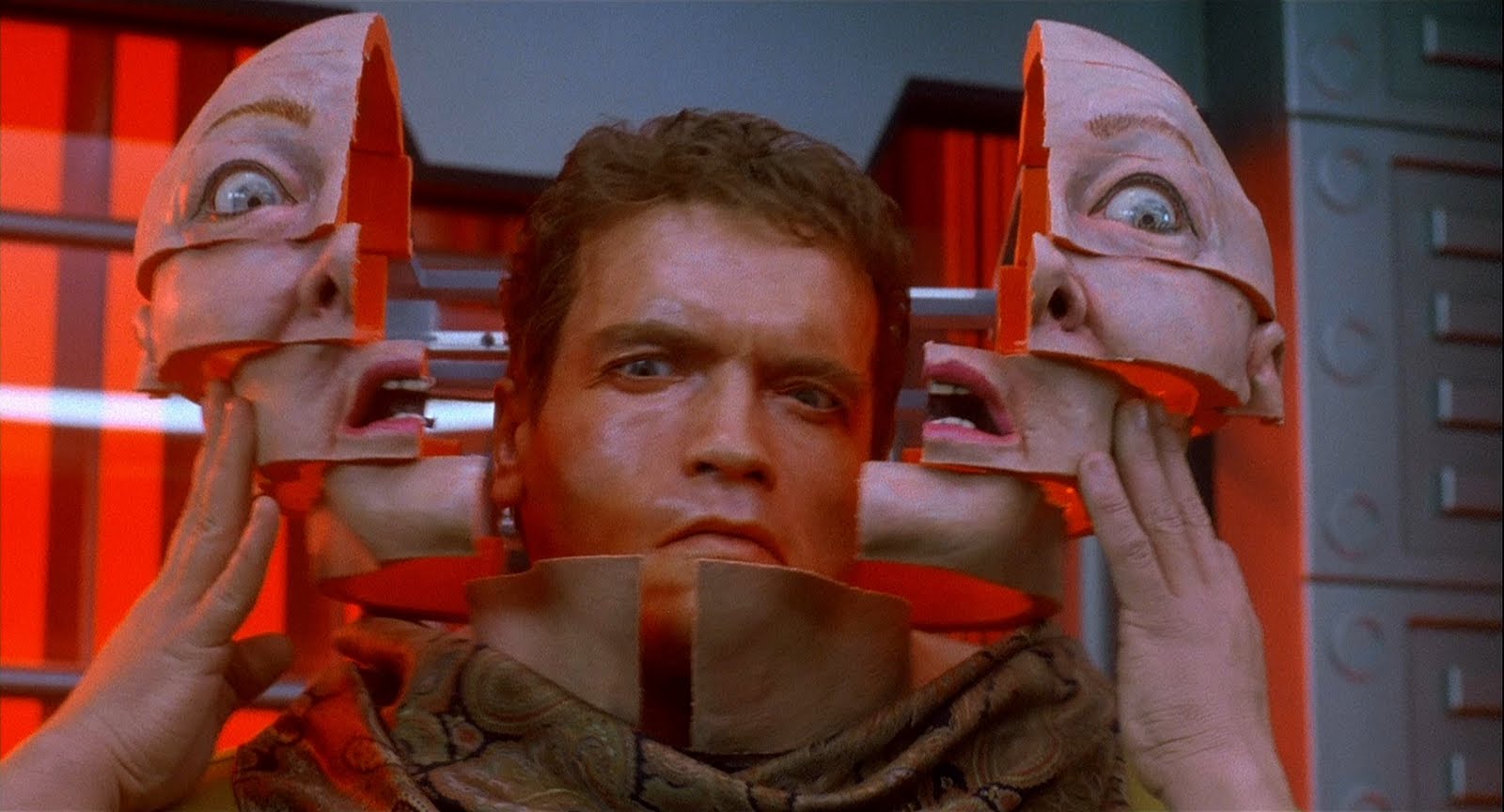 Total Recall is still – to this day – one of the best sci-fi movies ever made.

Why? Because it is based on a Philip K. Dick short story and he was one of the major science-fiction writers to ever have set foot on Earth. Total Recall also encapsulates the spirit of ’90s-style filmmaking thanks to director Paul Verhoeven’s vision. It features everything we loved about the ’90s : Arnold Schwarzenegger as your muscular common dude and part-time hero, Sharon Stone as a demonic uber-fit wife, a triple-breasted alien, suspense, action, romance, bad guys… Long story short, Total Recall is one of those movies that you have to watch once in your life. Or once a year.

But what happened to the cast of Total Recall? 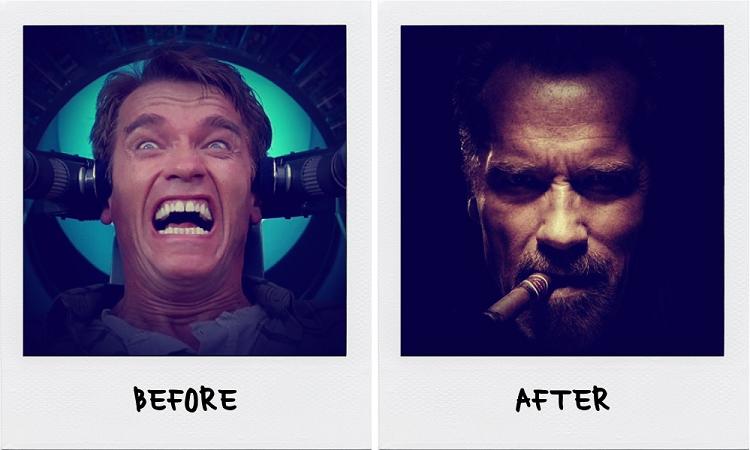 Then : Arnold was obviously the hero, Douglas Quaid. The year is 2084. Doug is a construction worker on Earth but has strange recurring dream about Mars and a mysterious woman. As it turns out, Quaid’s memory was erased and he is in fact a secret agent…

Now : After a few years in office as the Governor of California, Arnold has been back on the silver screen. As of now he has 3 announced projects for 2015 : Terminator, The Legends of Conan and Triplets. He has just finished filming Sabotage that has been sent to post-production and he is on the set of two movies : Maggie and The Expandables 3. In case you missed Arnold when he was no longer acting, you’ll be pleased to be seeing plenty of him in the next years. 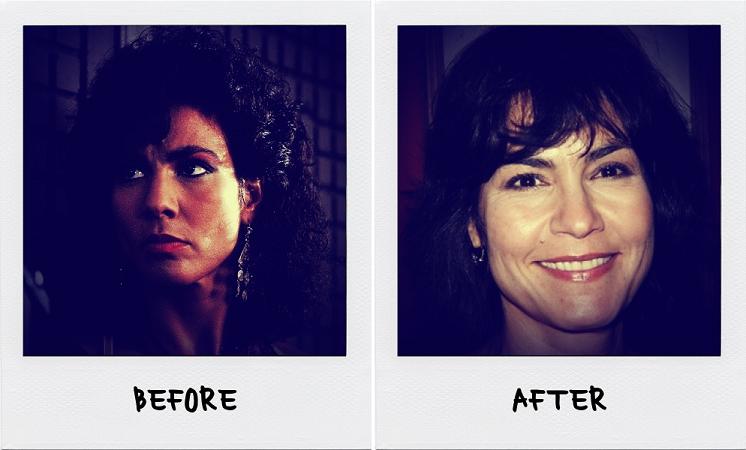 Then : Rachel was Melina, Douglas Quaid’s mysterious dream-girl. Melina is a resistance fighter who knew Quaid before his memory was erased.

Now : Ticotin has mainly scored small roles in TV series for the past few years. With a last appearance in an episode of Blue Bloods, it doesn’t seem like she has any upcoming projects. 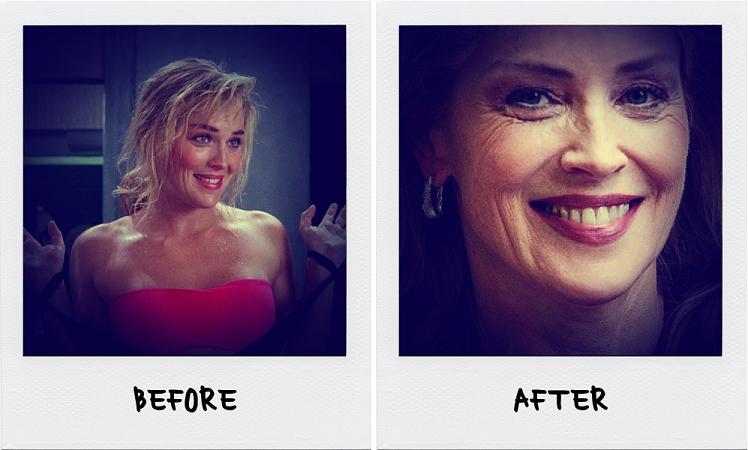 Then : Sharon played Quaid’s wife, Lori. This loving-wife persona is just a cover and she actually works for the bad guy in order to monitor Quaid.

Now : Sharon will star in 3 movies that will be released this year : Lovelace, Fading Gigolo, Gods Behaving Badly. While on the set of Un Ragazzo d’Oro, she has acted in What About Love – currently in post-production – and will be part of 3 projects coming up : Papa, Army Bratz, Mothers Day. 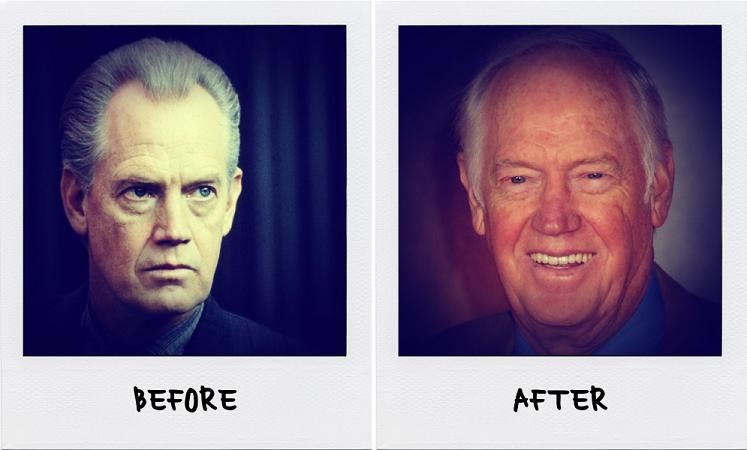 Then : Ronny was Vilos Cohaagen, the governor of Mars. He is the corrupt head of the bad guys.

Now : Cox has appeared in a few TV series and is back to the silver screen. The Reach is currently being filmed and Nadia’s Promise is in pre-production. Both projects are scheduled to be released in 2014.

We’ll leave you with the trailer for Schwarzenegger‘s latest movie, Escape Plan which is released in the UK on October 18th.