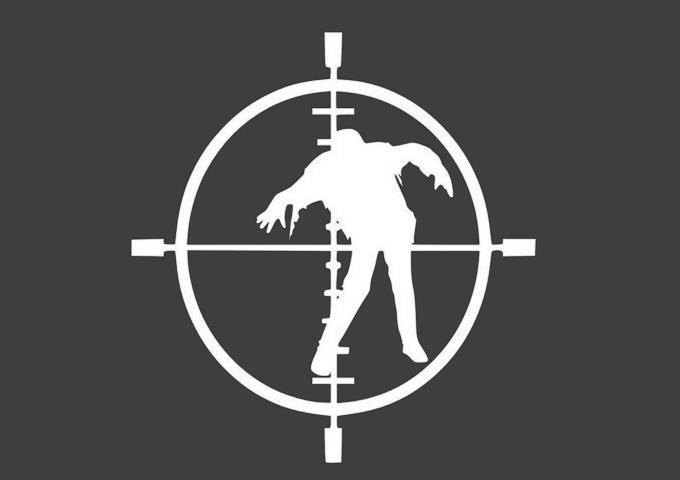 Written by Paul Gerstenberger (All Stars) and directed by Steve Barker (Outpost I and II), Zafari plunges us into a post-apocalyptic world in the aftermath of a major zombie outbreak. With life having returned to relative normality people now pay good money to indulge in the ultimate blood-sport experience at Zafari – a zombie safari park where you can hunt and shoot the undead. The film follows a group of mismatched Zafari guests as the park’s watertight security system is breached leaving them to fight for survival against the vicious zombies.

Umedia international is handling international sales with the film set to begin shooting on location in both the UK and Spain this July. Star casting will be announced shortly and we’ll keep you updated as soon as names are confirmed. Unlike the recently reported Jurassic Park mockbuster Zombie Safari, Zafari certainly looks like a zombie movie we should all keep in our sights.