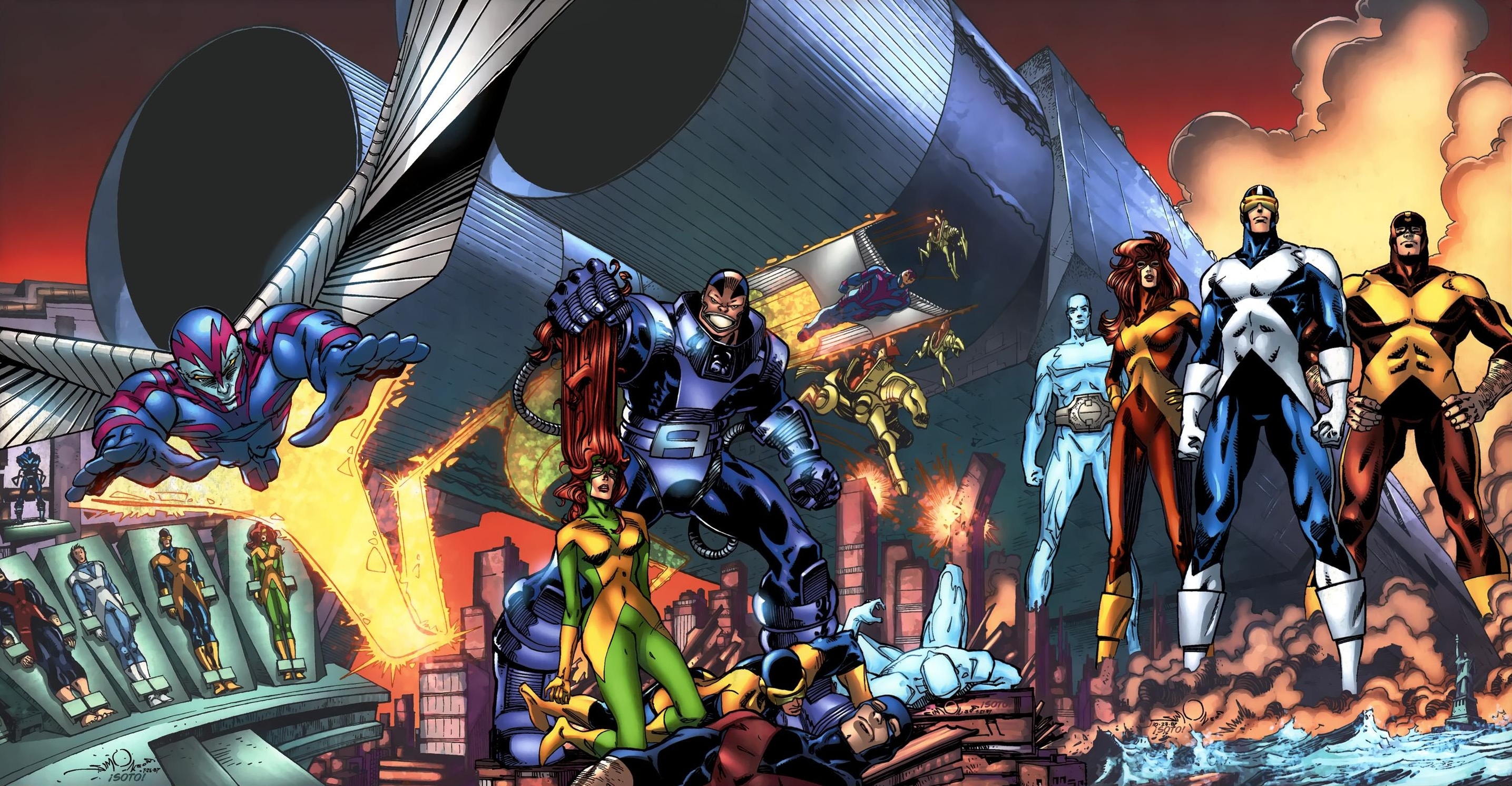 X-Men: Apocalypse is set to be released May 27th 2016, reveals Bryan Singer. Not much is known about what the film will entail: Will it involve Wolverine and/or some of the original cast? Bryan Singer, presumably directing, casually informed the world on twitter, which can be seen here:

One thing is for certain, the villain; Apocalypse, perhaps the most famous and iconic baddie from the X-Men franchise will go up against humanity and mutants alike. If you are not familiar with Apocalypse, here is an extract from the Marvel Encyclopaedia:

“Born nearly 5,000 years ago in ancient Egypt, Apocalypse is one of the earliest known mutant humans. As “En Sabah Nur”, or “The First One,” he traveled the world for thousands of years, instigating wars to test which nations were fittest and was worshipped as a god by ancient civilizations.

In the 20th century, Nur, now called Apocalypse, decided that the emerging superhuman mutants were destined to supplant unfit ordinary humans. Hence, he often battled the original X-Fact and the X-Men, who were dedicated to peaceful coexistence between mutants and other humans.

Though extraordinarily long-loved, Apocalypse’s phsyical body eventually wore out. He survived by projecting his consciousness into host bodies.

The powers of Apocalypse include altering the atomic structure of his body to change shape, increasing his size by absorbing additional mass, superhuman strength, stamina and durability.”

With the release date so far away, it will most likely go into production some time next year. Until then, we have X-Men: Days of Future Past to look forward to, which is set to be released 22nd May 2014.