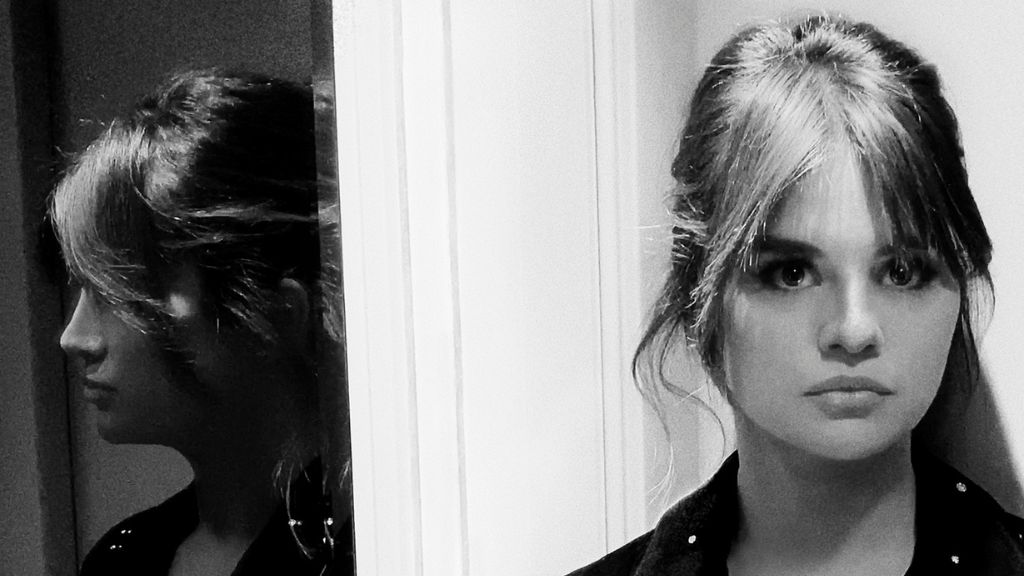 Apple Original Films has today dropped the official trailer for the highly anticipated documentary feature about singer, songwriter, actress, producer, entrepreneur and activist Selena Gomez, “Selena Gomez: My Mind & Me.” The release comes today, on World Mental Health Day, in support of global mental health education and awareness, as Selena bravely shares her own journey in this intimate and revealing documentary.

Directed and produced by Alek Keshishian (the iconic, critically acclaimed film “Madonna: Truth or Dare”), “My Mind & Me” revolves around Selena Gomez who, on reaching a new peak in her career, finds herself catapulted into darkness after an unexpected turn. This uniquely raw and intimate documentary spans her six-year journey into a new light.

As a recording artist, Gomez has sold more than 210 million singles worldwide and racked up more than 45 billion global streams of her music. This year she received a Grammy nomination for her first all-Spanish EP and an Emmy nomination for her role in the critically acclaimed, award-winning series “Only Murders in the Building,” in which she stars opposite Steve Martin and Martin Short.

“Selena Gomez: My Mind & Me” will premiere globally on Apple TV+ on November 4, 2022 and, in the meantime, we’ll leave you with the aforementioned trailer.