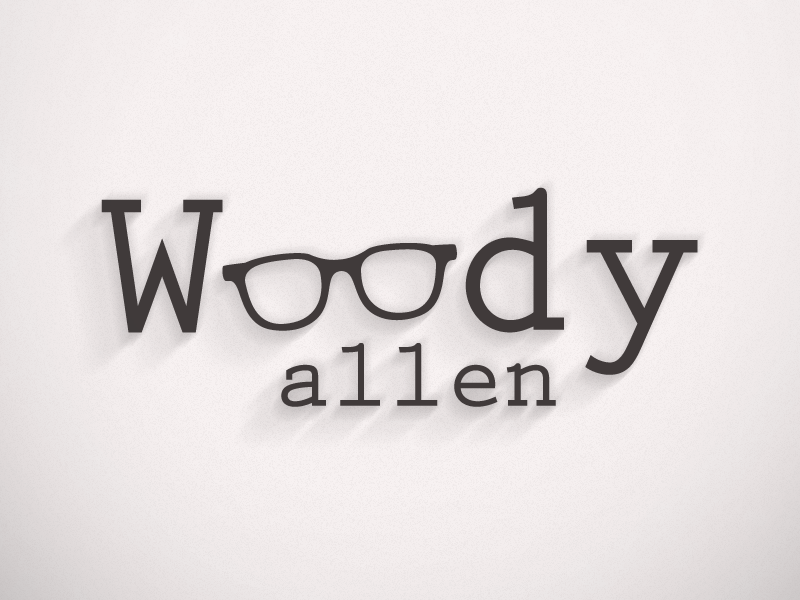 Hot off the heels of the highly successful Blue Jasmine, which is one of our highlights of the year, Woody Allen has now revealed his latest film’s title to be Magic in the Moonlight. Starring Emma Stone and Colin Firth, this period romantic comedy is set in the South of France during the 1920s and ’30s, and marks a return for the director to both the time period and France which he previously explored in 2011’s Midnight in Paris. Whether there is a source of inspiration for the title is currently unclear, but we would suggest that it may come from the 1929 song Magic is the Moonlight by María Grever.

The two leads are supported by a strong cast that includes Jacki Weaver, Marcia Gay Harden (who can be seen pictured), Eileen Atkins and Hamish Linklater, and the film is slated for released on July 26th, 2014.

As is to be expected with Allen there are no other details available to us yet, but we will keep you updated as and when they come.

So, what do you think of the film’s title? What about these new pictures? Let us know in the comment box below! 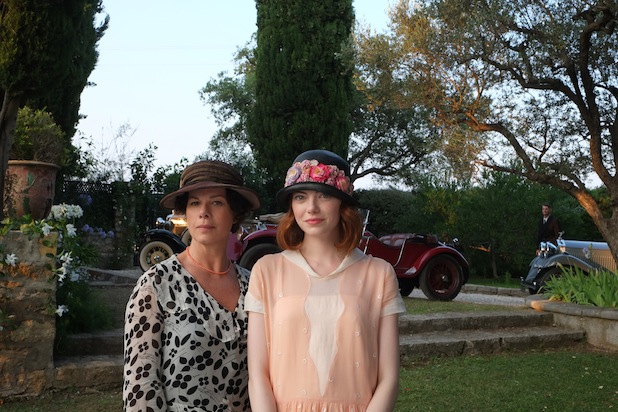 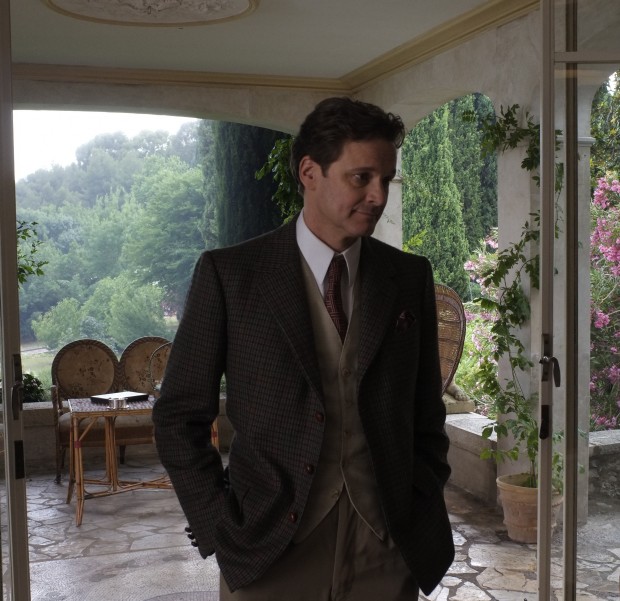