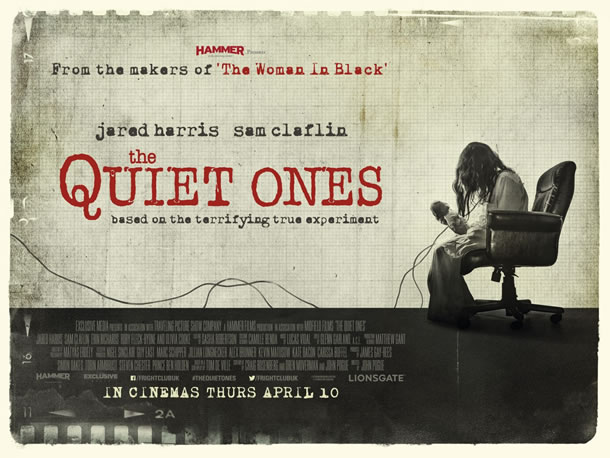 For the thrilling release of The Quiet Ones, in cinemas April 10th, we are giving two lucky Cinema Chords readers the chance to win a pair of world premiere tickets!

The world premiere will be taking place on April 1st in Leicester Square, London.

From the producers who brought you The Woman In Black and Let Me In comes the unnerving tale of The Quiet Ones. Tucked away in a country estate, Professor Coupland along with a team of Oxford University students conduct an “experiment” on Jane Harper, a young girl who harbors unspeakable secrets. What dark forces they uncover are more terrifying than any of them expected. Inspired by true events, the film stars Jared Harris (Mad Men and Sherlock Homes: A Game of Shadows), Sam Claflin (The Hunger Games: Catching Fire), Olivia Cooke (Bates Motel), and is directed by John Pogue from a screenplay by Craig Rosenberg and Oren Moverman and John Pogue, and based on a screenplay by Tom de Ville.

To be in with a chance of winning we want you to answer this simple question using the contact form below:

Which popular series does star Sam Claflin feature in?

In this article:The Quiet Ones 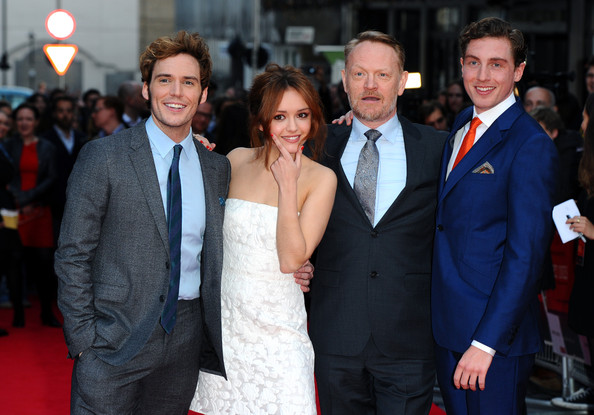 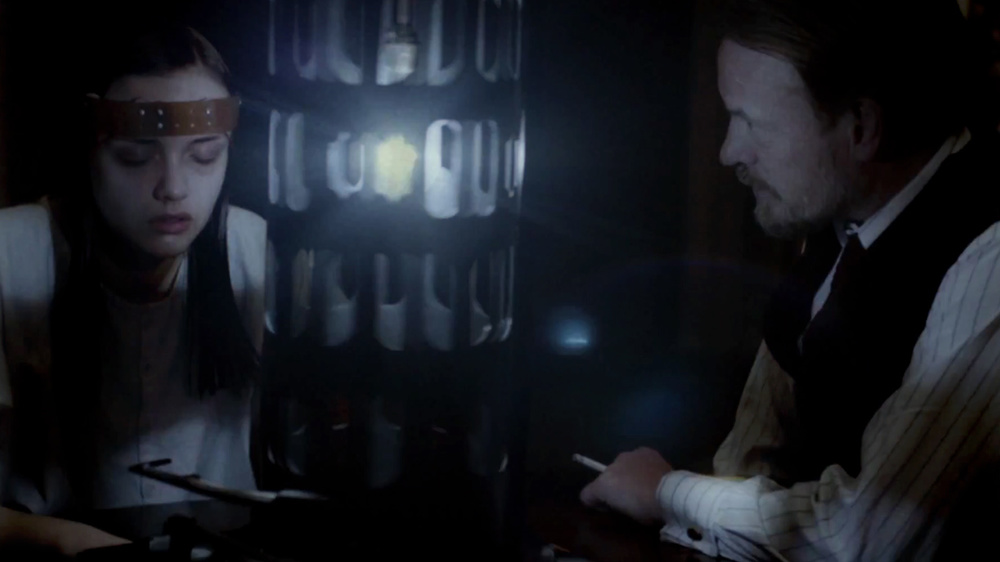 The Quiet Ones Trailer – Proof you shouldn’t play with ghosts!

Hammer Films is a UK based production company and is most famous for dominating the horror film market enjoying considerable financial success. Over the...