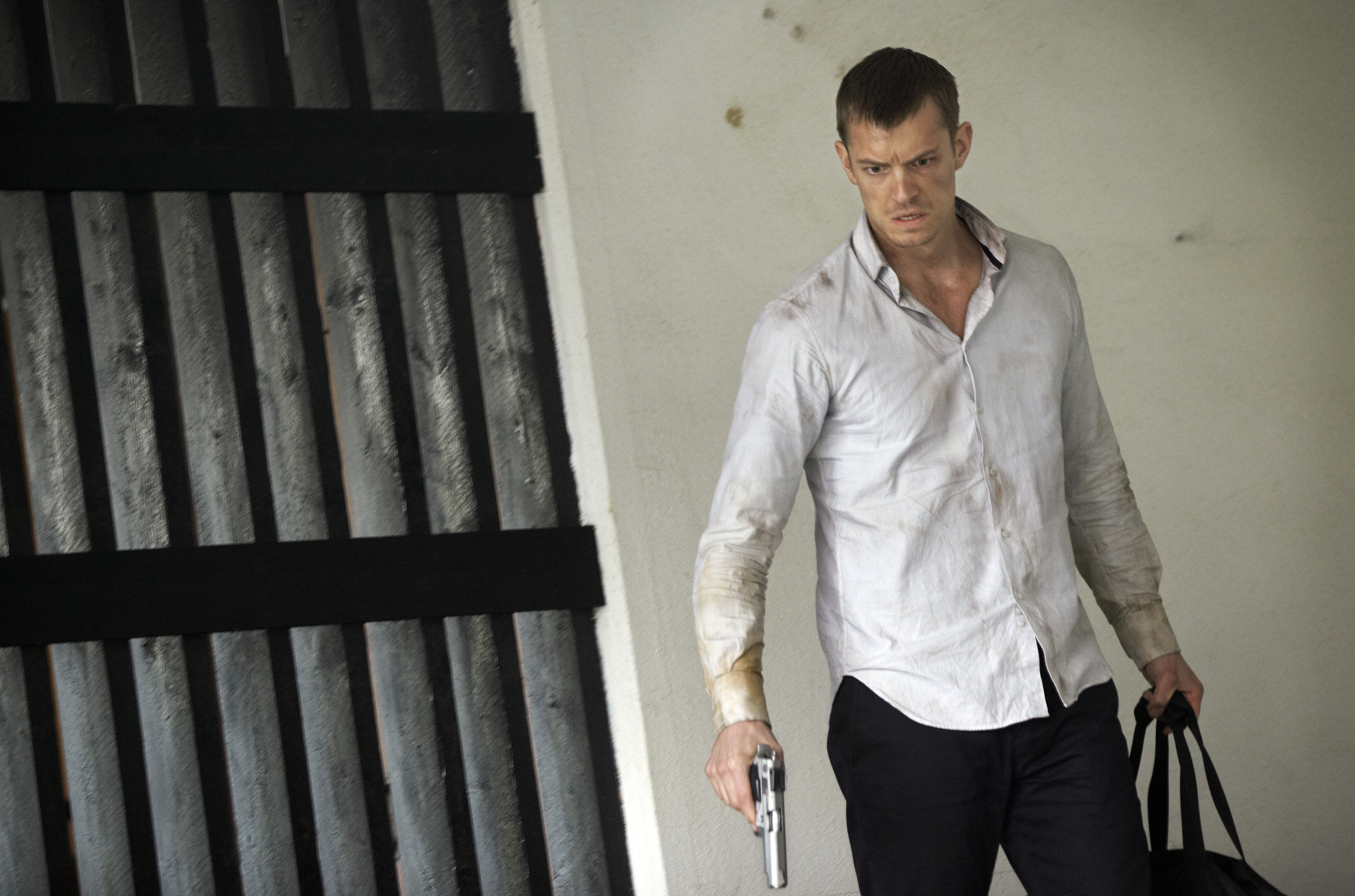 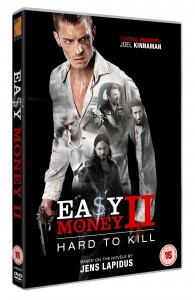 Easy Money II is the second instalment of the Easy Money trilogy starring Joel Kinnaman (Robocop, The Killing) and based upon the novels by Jens Lapidus.

JW (Kinnaman), the promising business student who became an organized coke smuggler in the first installment finds himself now serving hard time and struggling to get back on an honest path. There are glimmers of hope in his life – some venture capitalists are interested in a new piece of trading software he’s developed, and while behind bars he’s made peace with an old enemy. This all proves to be an illusion. On leave from prison, and back in contact with his former gang, JW quickly proves the theory that once you’ve walked in the shoes of a criminal there just may be no going back.

To celebrate the film’s release on DVD, Blu-ray and iTunes on 7th April, we are offering 3 lucky winners the chance to win a copy of the film on DVD. To be in with a chance of winning, simply answer the question below:

Joel Kinnaman recently played a terminally wounded cop returns to the force as a powerful cyborg. What was the name of the film?

In this article:Easy Money II