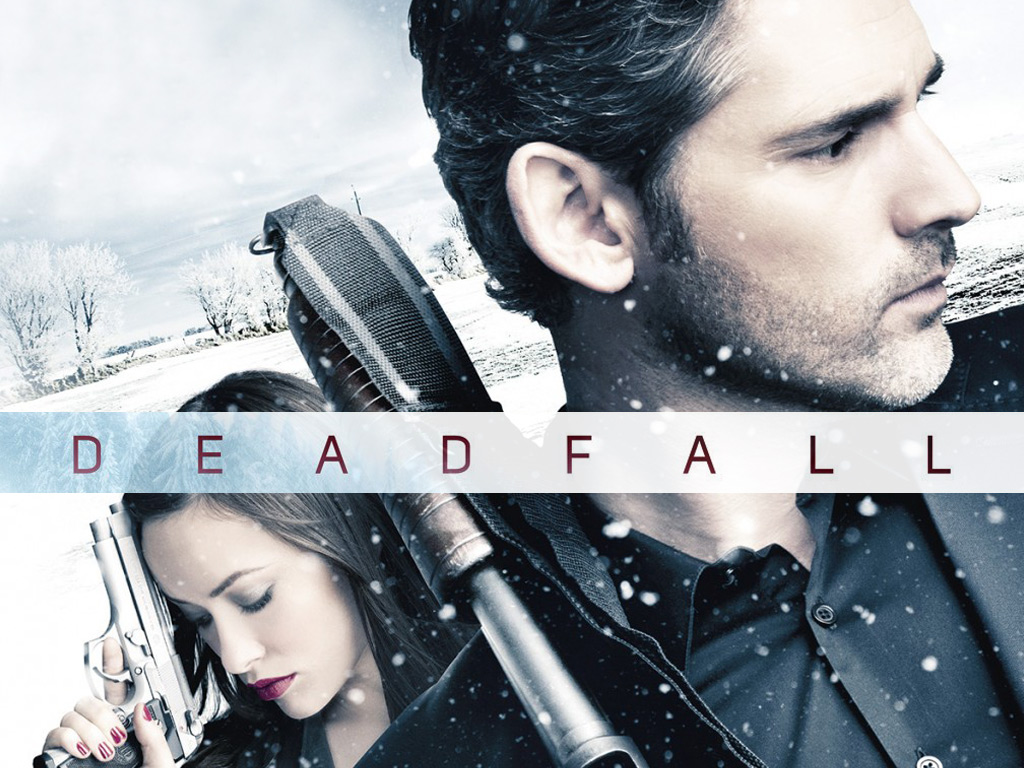 To celebrate the home release of Deadfall this week, we are giving the film away on DVD.

Eric Bana and Olivia Wilde star as criminal brother and sister, on the run after a botched casino heist. As the couple speed off towards the Canadian border their car crashes in the icy weather. Things go from bad to worse with the two having to divide the loot between them and split up, planning to meet up later. While standing alone on the roadside, Liza encounters ex-boxer Jay (Charlie Hunnam), who has also had a run-in with the law, and he takes her to his mother June (Sissy Spacek) and father Chet (Kris Kristofferson)’s house. To Jay’s surprise Addison is already at the house and has taken his parents hostage. With Liza falling for Jay and the police closing in on her and brother, tensions rise and Addison’s behaviour becomes increasingly dangerous.

To be in with a chance of winning a copy of the DVD simply answer the question below:

What is the name of the successful television which stars Charlie Hunnam as Jackson Teller which follows the trials and tribulations of a motorcycle club?

Don’t forget all fields marked with a * must be filled in.

The winner will be drawn at random from all the correct entries, and only they will be contacted personally. Prize must be taken as stated and cannot be deferred. There will be no cash alternatives.

Cinema Chords does not accept any responsibility for late or lost entries due to the Internet or email problems. Proof of sending is not proof of receipt. Entrants must supply full details as required on the competition page, and comply with all rules to be eligible for the prizes.

No responsibility is accepted for ineligible entries or entries made fraudulently.

This competition is a game promoted by Cinema Chords. Cinema Chords’ decision is final in every situation and no correspondence will be entered into.

Cinema Chords reserves the right to cancel the competition at any stage, if deemed necessary in its opinion, and if circumstances arise outside of its control.

Entrants will be deemed to have accepted these rules and to agree to be bound by them when entering this competition. 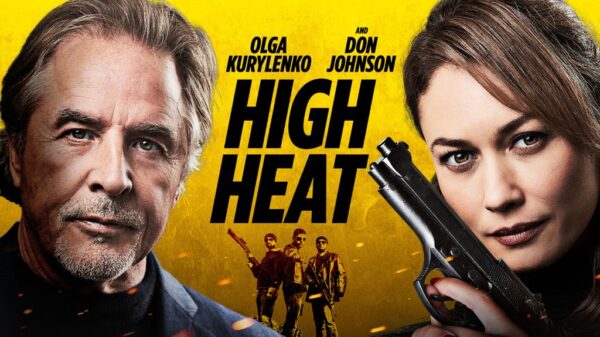 Don Johnson (“Miami Vice”, Knives Out) and Olga Kurylenko (Black Widow) are currently cooking up a storm in Zach Golden’s (The Escape of Prisoner... 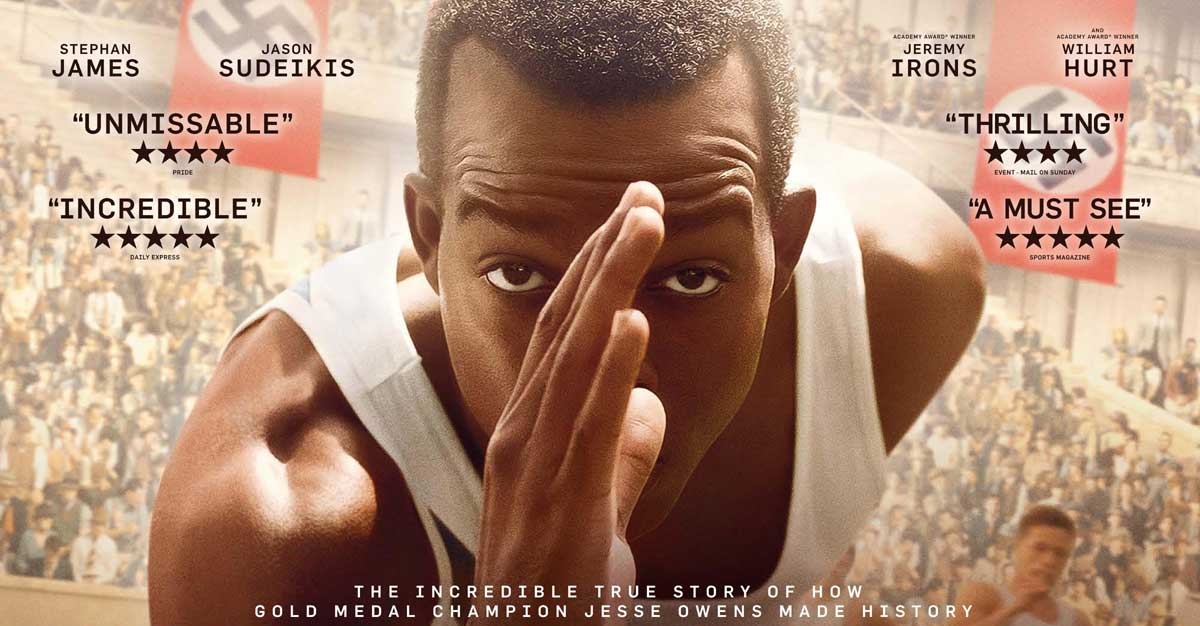 Tense and uplifting Race is based on the true life story of track and field sensation Jesse Owens, who at the 1936 Olympics not only...