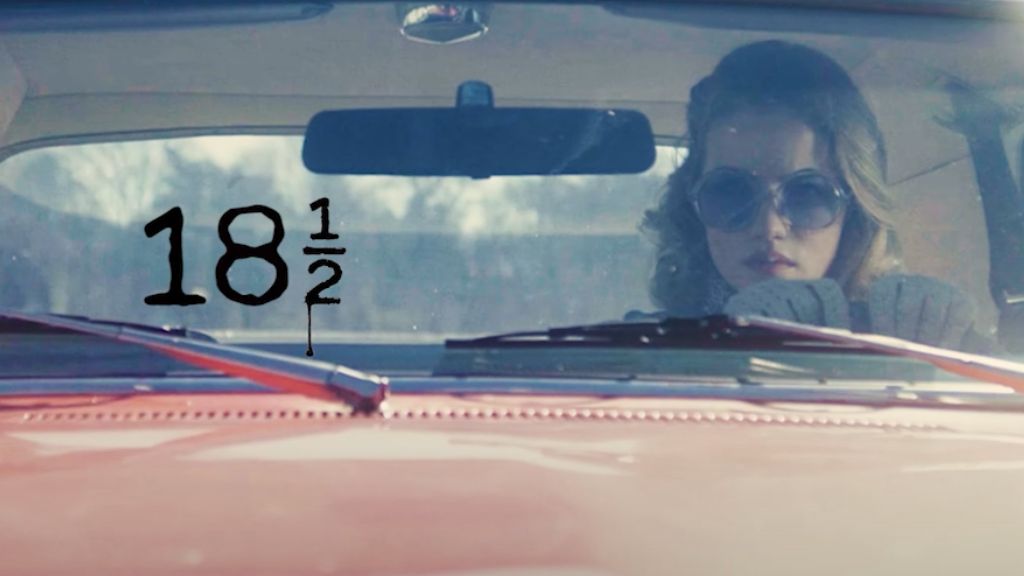 Adventure Entertainment has revealed the release roll-out dates for Dan Mirvish‘s (Between Us, Bernard and Huey and a Slamdance Film Festival Co-founder) indie gem, the Watergate thriller/comedy 18½.

Having scored the coveted 100% on Rotten Tomatoes following its hugely successful run at more than 20 festivals on the international circuit, the film will get a nationwide theatrical release this coming May 23.

The film humorously retells the infamous gap in Nixon’s Watergate scandal. Taking place in 1974, the film centers around a fictional White House transcriber who finds the only copy of the aforementioned 18-and-a-half minute gap in the Nixon Watergate tapes, but her attempts to leak it to the press are met head-on by hippies, swingers and nefarious forces.