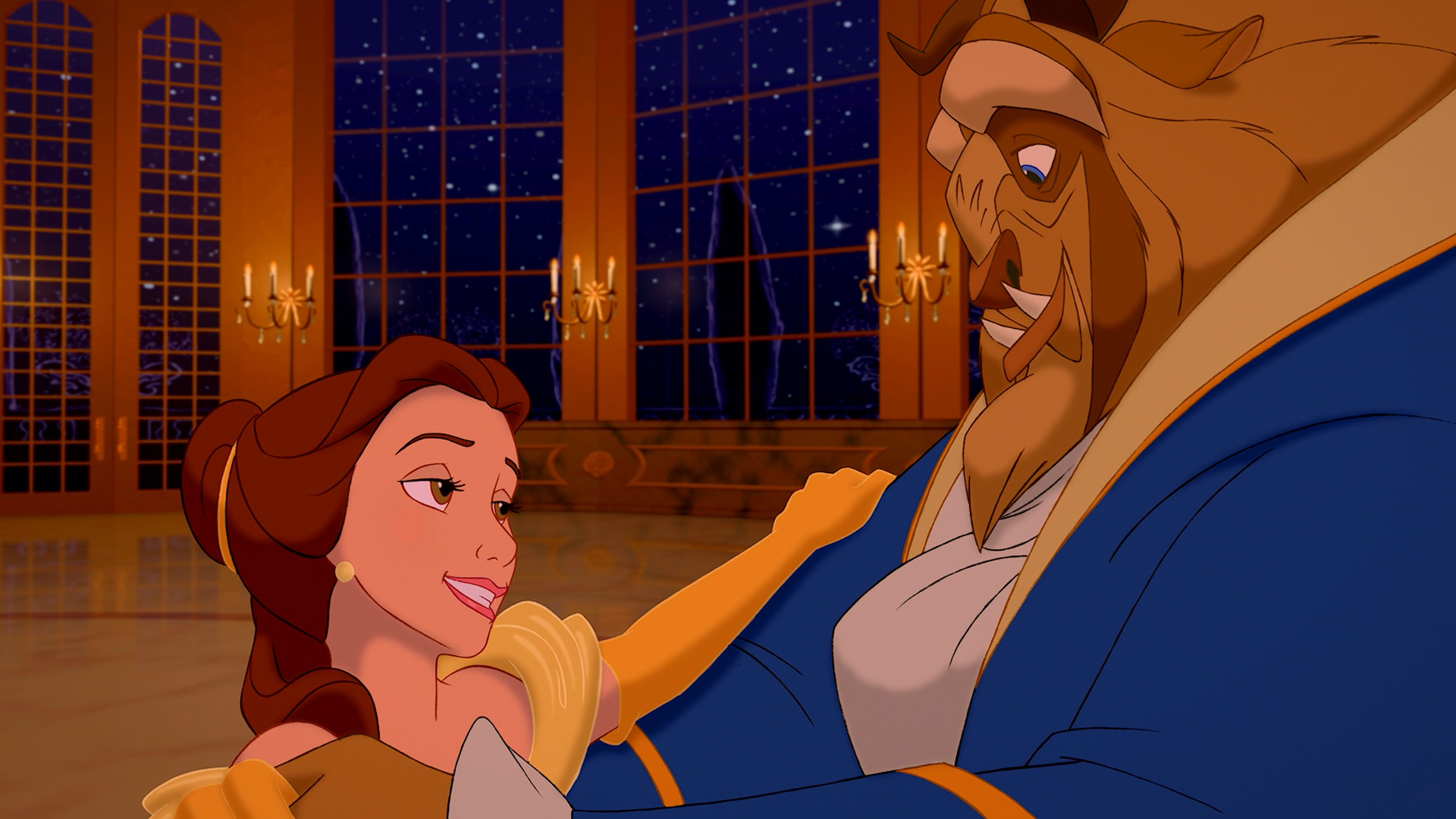 The Twilight director shall be bringing Beauty and the Beast to our screens after Maleficent‘s success.

Beauty and the Beast is now getting the live action treatment, and the man who will helm the project is The Twilight Saga: Breaking Dawn – Parts 1 & 2‘s Bill Condon. The script shall be written by Evan Spiliotopoulos (Hercules) and it is not yet known whether the film shall be a faithful reproduction of the loved classic, or whether it shall do what Maleficent did and reinvent the story somewhat, perhaps from another characters perspective.

Whatever it does it runs the risk of not seeming relevant or interesting enough considering we have already had several semi-recent takes on the tale with films such as Beastly. There is also Guillermo del Toro and Emma Watson‘s planned version to contend with – a film which we currently are a little more excited by. Whatever Condon does, he is going to have to be fairly innovative and interesting, without desecrating the original movie. It’s going to be interesting to see how the project develops.

This news brings the number of proposed Disney live action remakes up to three. Maleficent clearly has paid of and we can now expect to see Beauty and the Beast sitting alongside Branagh‘s Cinderella and Jon Favreau‘s The Jungle Book. Whether we need so many live action remakes of beloved Disney movies is debatable, however for now we are happy to sit back and see what different directions these projects go in.

In this article:Beauty and the Beast, Live Action, Twilight 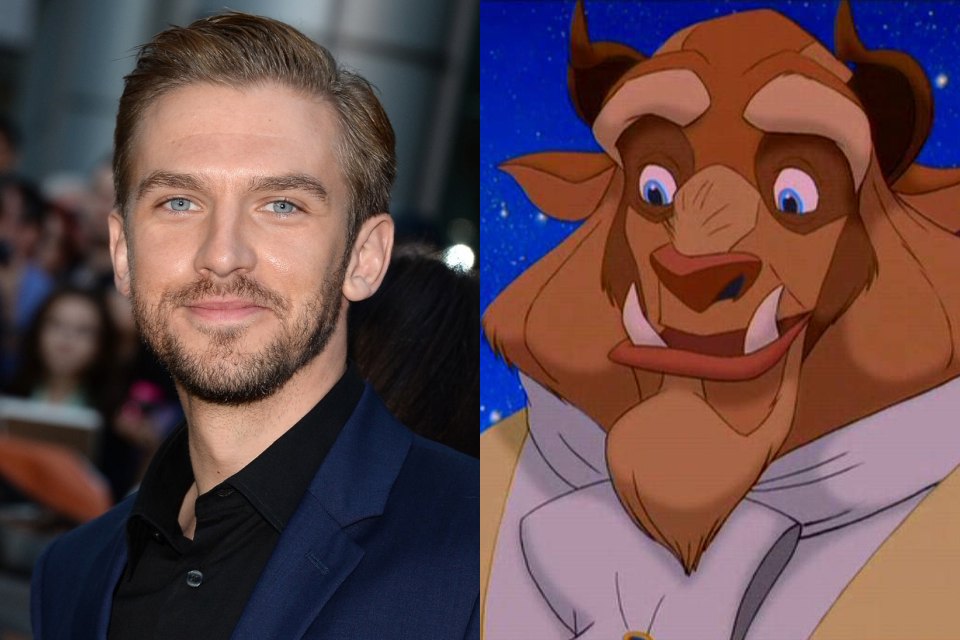