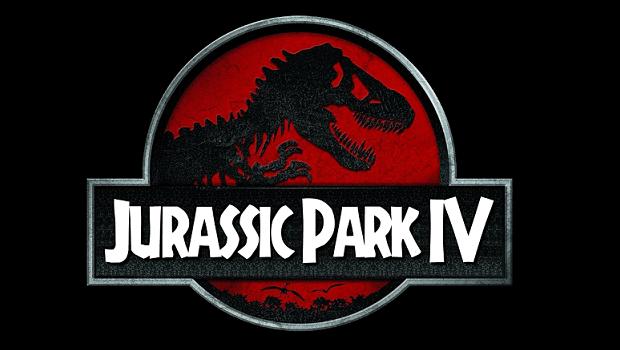 To be or not to be? This has been the question plaguing the upcoming dino-sequel Jurassic Park IV. Some fans were happy when said sequel was announced whilst others rejoiced when the project was put on hiatus.

A recent interview with the film’s director/writer, Colin Trevorrow should put the doubters to bed as he confesses his absolute determination to create a film worthy of standing alongside the original. Although Trevorrow doesn’t delve into any plot details, as such, he does state ““we definitely want to honor what came before us” which would indicate that we are most likely looking at a direct sequel rather than a reboot. We certainly hope this is the case as the origins story has been handled so well before there really is no need for a rehash.

The interview was conducted with Schmoes Know, via Coming Soon which you can watch in full below.

If all goes to plan, we should be able to catch Jurassic Park IV at cinemas some time in the summer of 2015.

In this article:Jurassic Park IV, Trevorrow