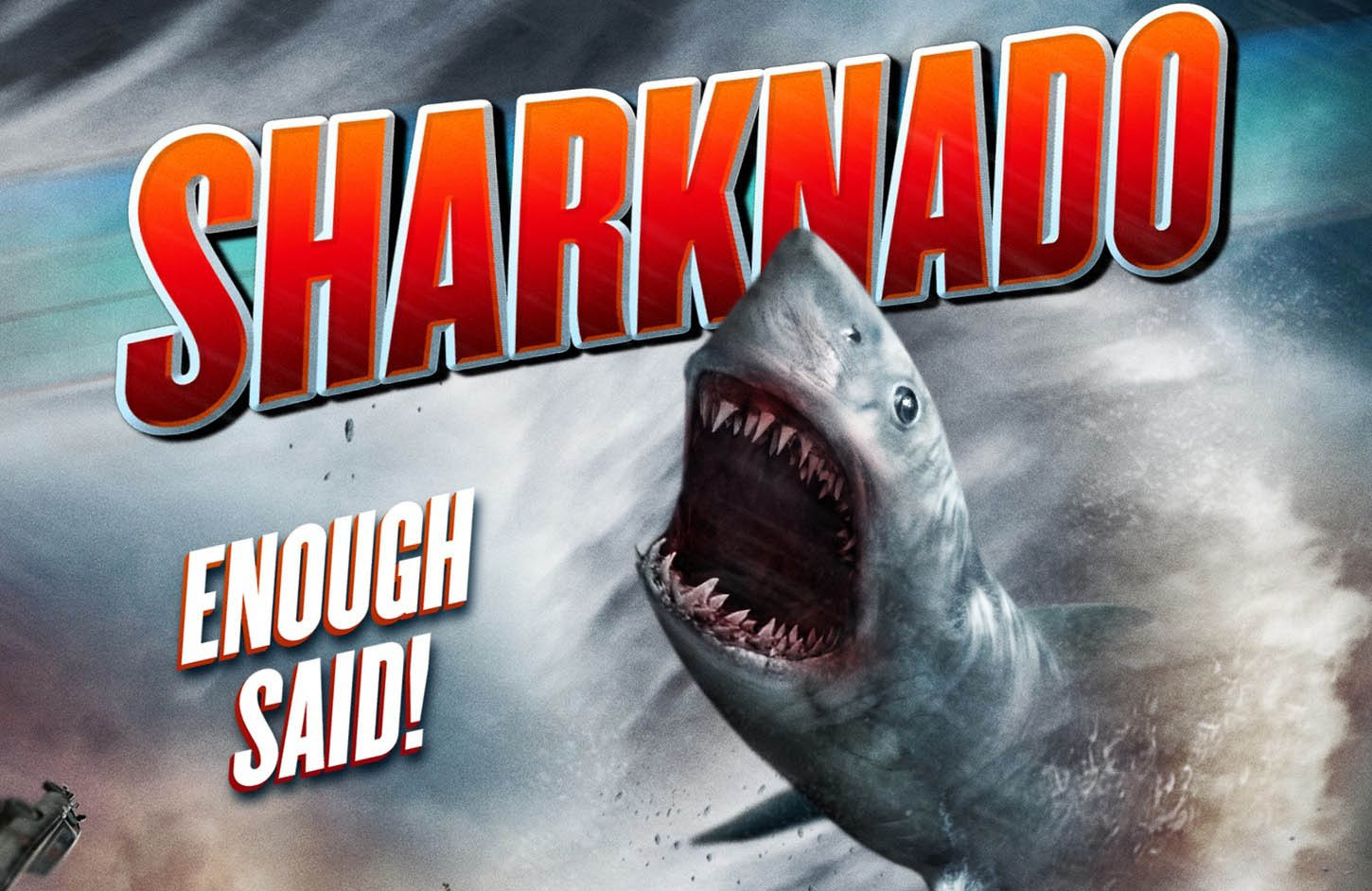 From the American Pie series to the recent cult classic Sharknado, Tara Reid has enjoyed some great movie moments. Here are ten of her best films: 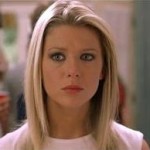 American Pie features Tara’s first appearance as Vicky Lathum, the innocent, beautiful girlfriend of Kevin Myers, who is worried that he’s only with her in order to lose his virginity. 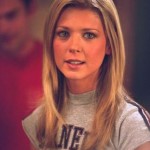 After a year apart at college, Vicky just wants to be friends with her ex, Kevin, but it’s pretty clear that he wants more. 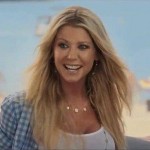 Several years later, Kevin and Vicky reconcile at a reunion and wake up, hungover, in the same bed. All is not as it seems, however, and by the end of the film it would appear once and for all that the high school sweethearts are not meant to be. 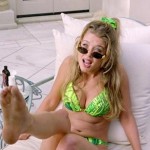 In this classic Coen brothers film, Reid plays The Big Lebowski’s nymphomaniac trophy wife, who asks ‘the Dude’ to blow on her toes after she has painted her nails. 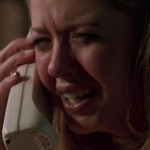 Reid appears at the start of this film as a poor young girl convinced by the serial womaniser, Ryan Philippe, to pose naked for him in order to get one over on her therapist mother. 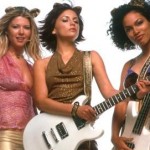 Here, Reid stars alongside Rosario Dawson as the drummer in struggling girl pop band ‘Josie and the Pussycats’. 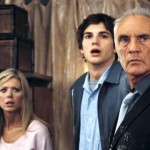 Reid plays the girl in question – the object of Ashton Kutcher’s affections who just so happens to be his boss’s daughter. 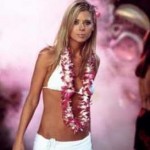 Ryan Reynolds is the college party animal who, after seven years, still hasn’t graduated. Reid plays the journalist sent to write a piece on the legendary ‘Van Wilder’. 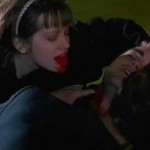 Here we have Reid’s first film appearance: she plays a cute little blonde girl and the love interest of the hero’s son, Jeremy. 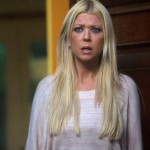 Most recently, Reid played the estranged wife of Sharknado’s hero, who attempts to get across LA to protect her and their teenage daughter.

Catch Tara Reid in the hilarious, action-packed Sharknado, out on DVD, Blu-Ray, EST and VOD from 7th October!

In this article:Sharknado, Tara Reid