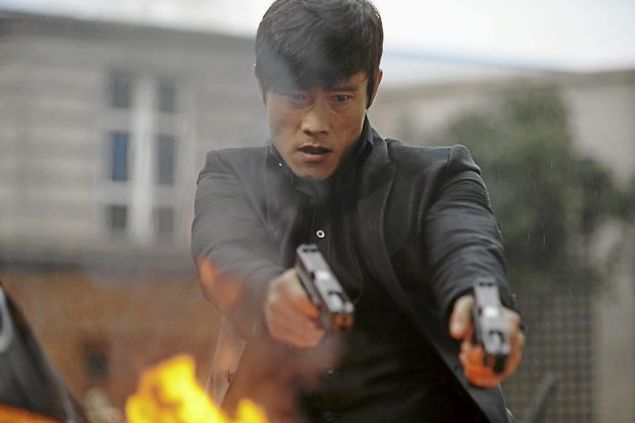 Terminator: Genesis never ceases to surprise us lately what with Arnie titbits and an ever-growing cast list. It has now been reported that the cast list just got bigger as Byung-hun Lee (G.I. Joe, Red 2, The Good, the Bad & the Weird) has been tapped for a major role in the upcoming Skydance/Paramount reboot.

Whilst there have been no confirmations as to Lee’s role all reports have filed this as TOP SECRET and a “doozy”, whatever that is supposed to mean.

Terminator: Genesis will continue James Cameron’s mega sci-fi franchise and is expected to tie in all previous installments in what sounds something similar to how Back to the Future part 2 revisited key scenes of the original film. Not only that but Arnold Schwarzenneger recently revealed that the film will factor in his age explaining that the T-800 may well have metal innards but it’s human skin ages just as quick as yours and mine. You’d have thought Skynet could have come up with a decent anti-aging cream at least, right?

The studio currently has their eye on a July 1st release and we’ll keep you updated as soon as any more info breaks loose.