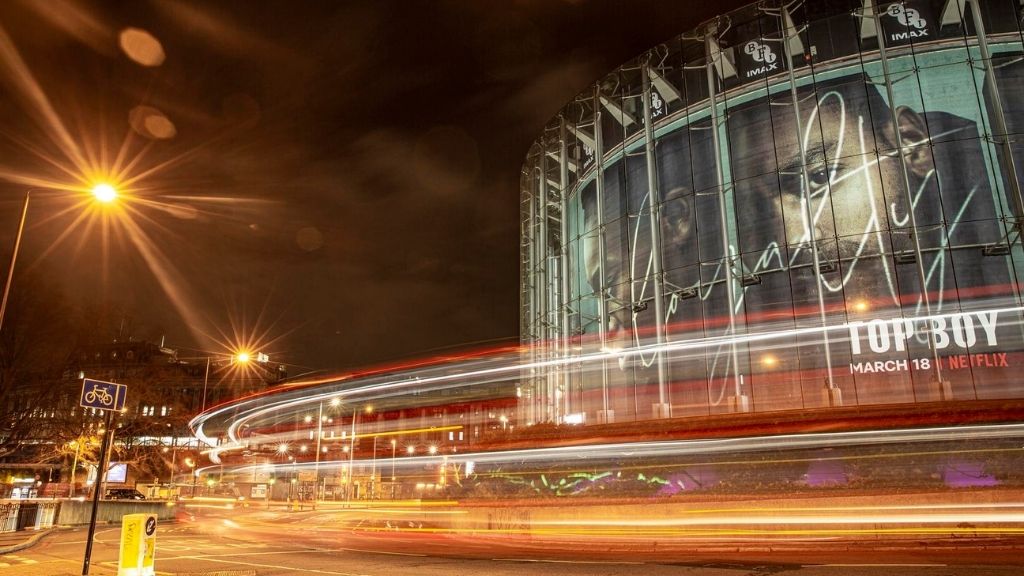 Netflix has today revealed that the highly-anticipated second season of “Top Boy” will return this March 18 with eight new episodes.

The second season will also be welcoming to new faces including Josephine De La Baume (A Very Secret Service), Howard Charles (Shadow and Bone), Erin Kellyman (The Green Knight), as well as rap and grime artist ‘NoLay’ (Natalie Athanasiou) and Adwoa Aboah, in her acting debut.

This season finds Dushane (Walters) on a roll. Having won the war against young contender Jamie (Ward), leaving his Summerhouse team unrivaled in the end and earning more money than ever before. Life with Shelley (Ajikawo) is also working out well, allowing him to dream of a future away from the road. But then trouble rears its ugly head from an unexpected quarter that threatens to bring everything crashing down.

Meanwhile, haunted by having killed his friend Dris, Sully (Robinson) tries to find peace and get his life back on track. But when family calls, he is forced to return to the only world he knows.

While Stef (Oshunremi) tries to understand how his best friend Ats could have betrayed him, Dushane’s offer to Jamie causes restlessness within the gang. There’s a lot of bad feeling and a lot of tension. There will be consequences.

So not long to wait now as all eight brand-new episodes will be available on Netflix this coming 18th March 2022.