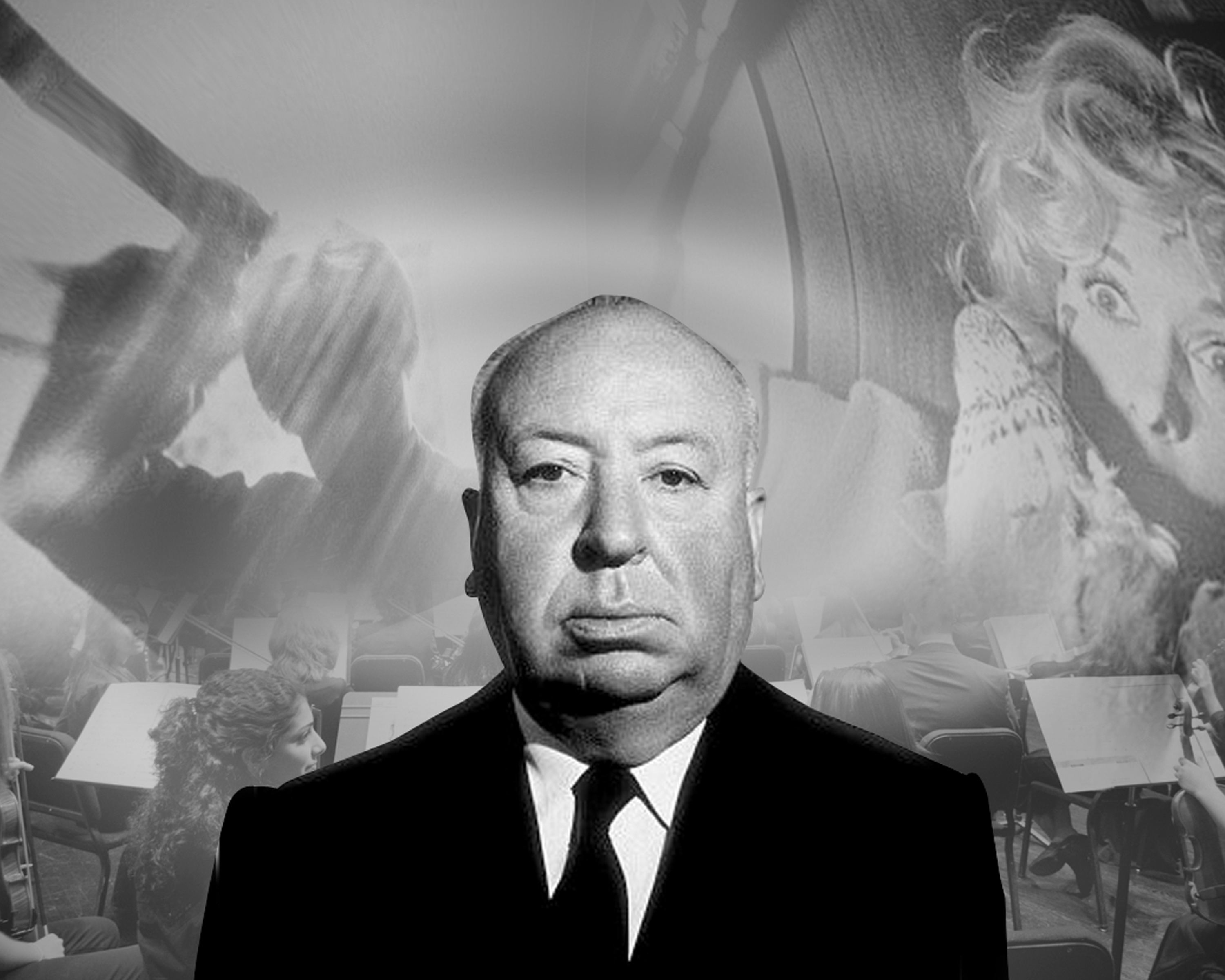 Hitchcock certainly wasn’t lying when he said that, with some of the most infamous murder scenes in film history attributed to his movies. He was willing to dabble in waters that other directors were petrified to go anywhere near. He was willing to challenge censorship and push it to its very limits. He succeeded in changing film forever and will always be remembered for his ambitious cinematic techniques, art of suspense, and of course, murder. So, what better way to celebrate the celebrated filmmaker than with a look at five of his most memorable murder scenes, a tough challenge to whittle them down I can tell you…

The first British ‘talkie’ and how else better to show off cinemas evolution to the audiences by giving them the screams and cries of murder! In this scene, Alice fends off a would-be-rapist, killing him in the process.

Hitchcock returned to Britain after a sixteen year absence to shoot Frenzy. In this scene, the necktie murder lures a woman into his flat. They enter and the camera slowly tracks back out of the building in a beautifully executed shot that leaves the audience fully aware of what is to happen.

How to open a movie? How about strangling somebody. Rope is one of the most, if not the most, ambitiously shot Hitchcock movies. In attempt to make the movie look like one entire shot – it’s actually three – Hitchcock composes a masterpiece of suspense infused with sickening behaviour – they throw the body in a chest, invite the family of the deceased over, and then dine off his resting place. Nasty.

Hitchcock favourite Grace Kelly is back in the hot seat as she defends herself from her tennis-pro turned blackmailer and killer husband. As he listens on the phone, Kelly is fighting off a moustached murder. But, as Hitchcock loves, the heroine overcomes!

Stab! Stab! Stab! Each cut, each sound, each movement perfectly executed to create one of the most iconic scenes in cinema, Psycho’s bathroom murder scene shocked audiences and Hollywood execs – especially when you kill off your lead girl half way through a movie!