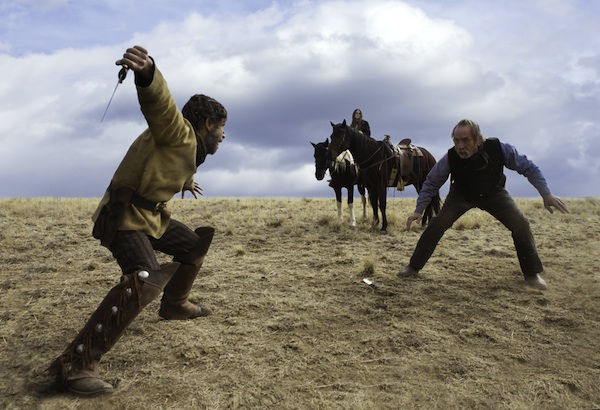 Based on Glendon Swarthout‘s novel of the same title, The Homesman tells the story of an independent woman, Mary Be Cuddy (Hilary Swank) who ends up coming to the rescue of low-life claimed jumper, George Briggs (Tommy Lees Jones). To return the favour for Mary saving him, George agrees to assist her in escorting three unfortunately unhinged, insane woman from Nebraska to Iowa.

At first glance this trailer has a comedic element and even a Coen Brothers feel, but as it progresses we see that the narrative may not be as light hearted as we would have liked it to be. Directed by Tommy Lee Jones who other than a smidgen of TV has only ever done The Burials of Melquiades Estrada, but from this clip he appears to have done a good job. Along the way we meet the likes of Miranda Otto, Tim Blake Nelson, Meryl Streep and True Grits Hailee Steinfield. This may seem like it’s just going to be the average western but let’s hope it’s going to be much more than just horses and dust.

The Homesman will be released on the 21st November in the UK, have a watch of the trailer and let us know what you think. 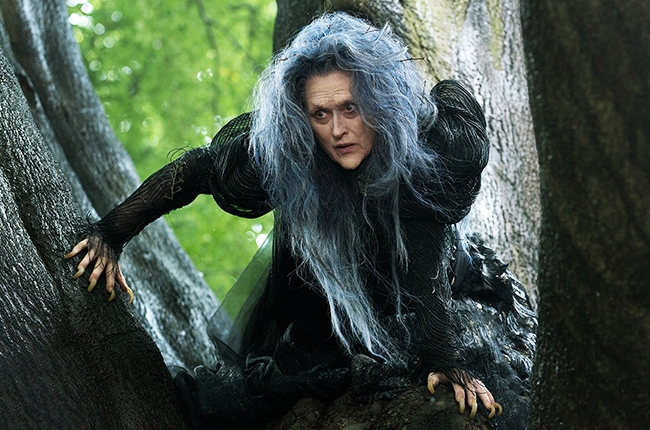 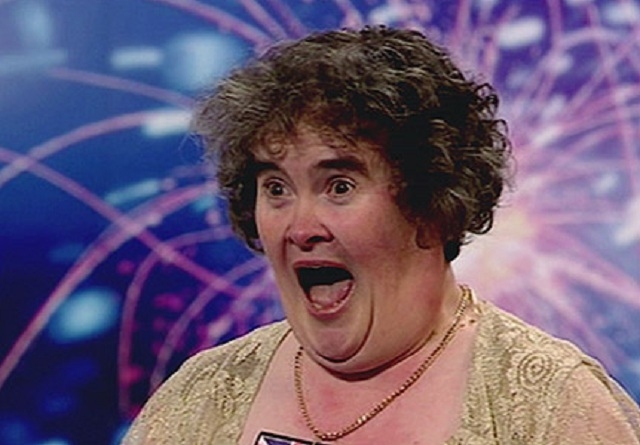 Recently we had a Paul Potts biopic and just weeks later the ‘Britains Got Talent’ winner, Susan Boyle recently talked to Metro about the...