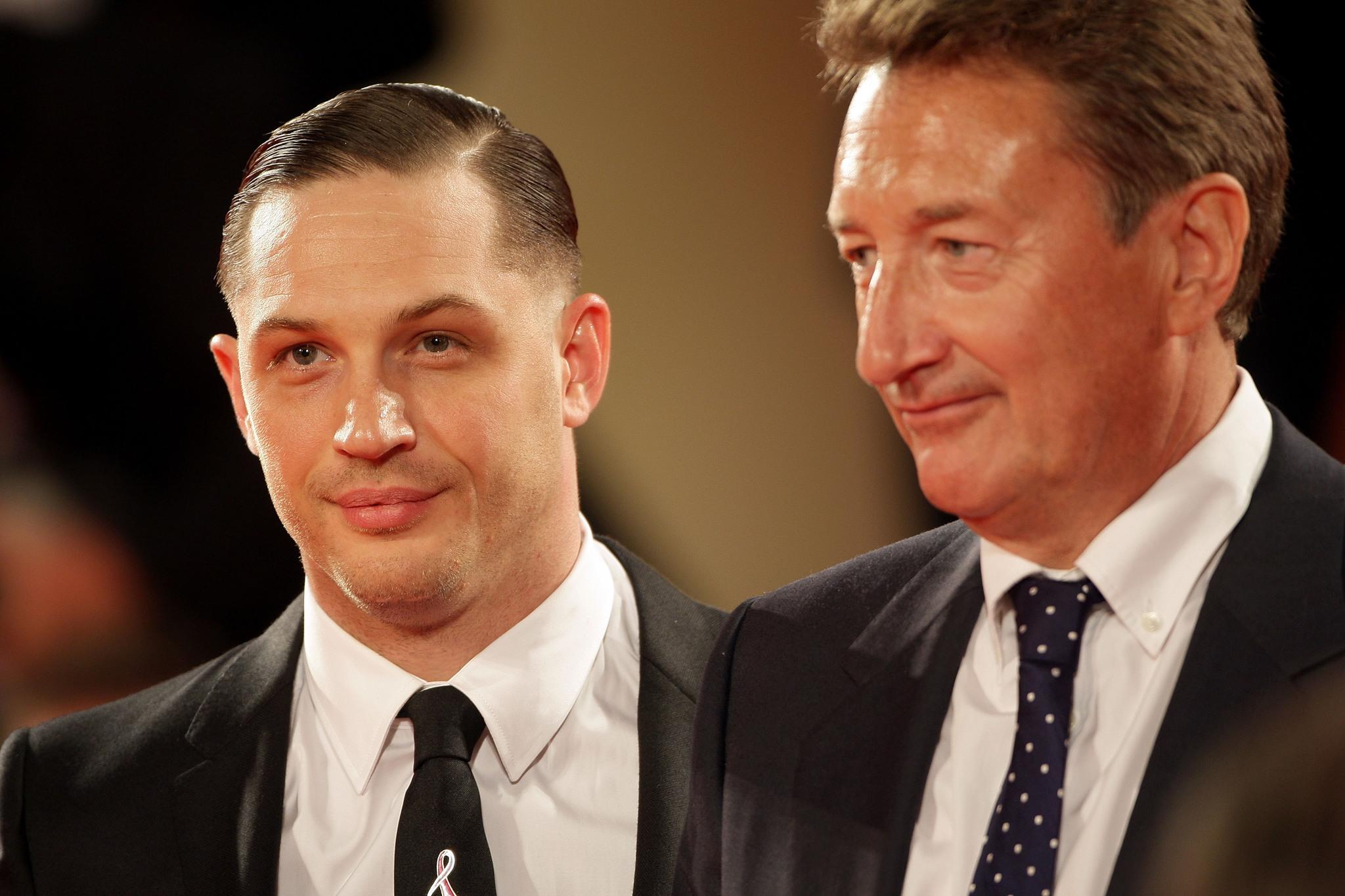 If you paid us a visit this morning then you already know how much we love Locke which is set to hit UK screens in a couple of weeks. The great news today is that the film’s star, Tom Hardy has come up with an original story with his father, Chips Hardy and is being scripted and directed by Locke director and screenwriter, Steven Knight into an eight-part period series called Taboo for the BBC.

Having previously appeared on shows such as the BBC mini-series The Virgin Queen and ITV‘s Wuthering Heights, Hardy appears to like the idea of being back on the small screen, having also recently signed up for the second series of the BBC Two drama Peaky Blinders (also created by Knight). Taboo will follow adventurer James Keziah Delaney (Hardy) as he returns from Africa in the early 19th century with 14 ill-gotten diamonds, intent on avenging his father’s death. Refusing to sell the family business to the East India Company, he sets out to build his own trade and shipping empire only to find himself caught in a dangerous game with two warring nations, Britain and America.

Hardy himself describes the show as a “flagship British drama for this generation.” It’s a “hybrid of orthodox and unconventional storytelling, packed with darkness and spirited characters.” Knight added that the lead character is “a deeply flawed and deeply troubled human being. His greatest struggle will be against the East India Company which, throughout the nineteenth century, was the equivalent of the CIA, the NSA and the biggest, baddest multi-national corporation on Earth, all rolled into one self-righteous, religiously motivated monolith.”

The show will be exec. produced by none other than Ridley Scott who ensures us that “Tom and Steven have created a fantastic world in which Tom’s character James will become iconic.”

Shooting is expected to start on location in the UK in January 2015. In the meantime, we can’t urge you enough to head to the cinema to watch Locke when it releases here in the UK this April 18th.