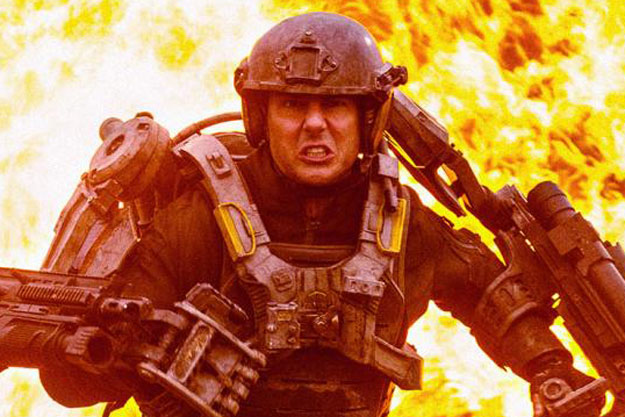 With Comic-Con preparing for blast of this week, the internet is becoming resident to all manner of sneak peeks, first looks, exclusive images, etc, etc…

Another film to get the sneak peek treatment, in the form of a new image of Tom Cruise and Emily Blunt, is Doug Liman‘s All You Need Is Kill, an adaptation of the book by Hiroshi Sakurazaka. The film follows Cruise as a military officer, meeting his fate, in minutes, at the arms of an alien race in a doomed combat mission. His character awakes only to find himself having to relive the same day over and over again, giving him an opportunity not only to become a better soldier but possible change his fate.

The film, co-starring Charlotte Riley and Bill Paxton is set for a June 6, 2014 US release date. Whilst no release date has been confirmed for the UK it is now being reported that the international title of the film has been changed to Edge of Tomorrow which certainly makes a lot more sense as I can’t help getting a certain Beatles track out of my head with the original title.

Take a look at the brand new image of Cruise and Blunt below: 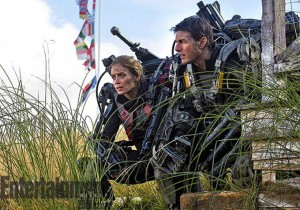 In this article:All You NEed Is Kill, Emily Blunt, Tom Cruise 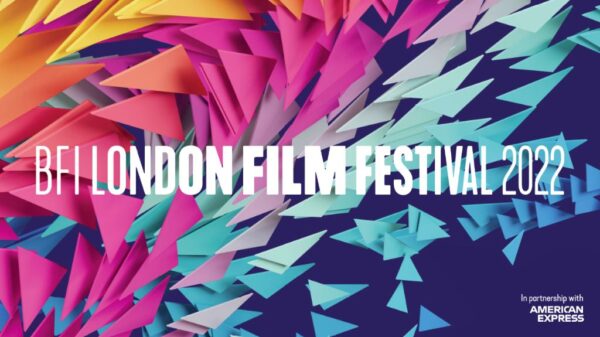 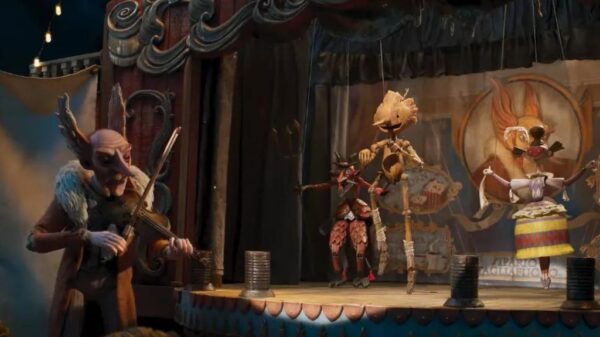 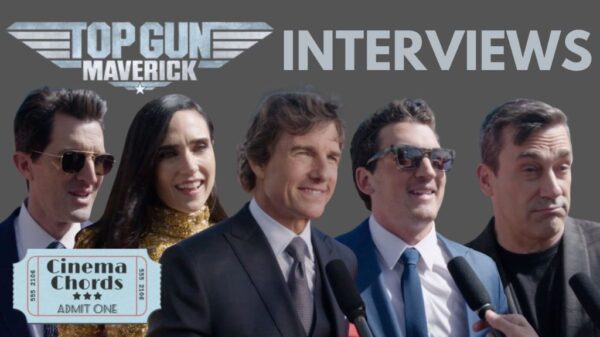 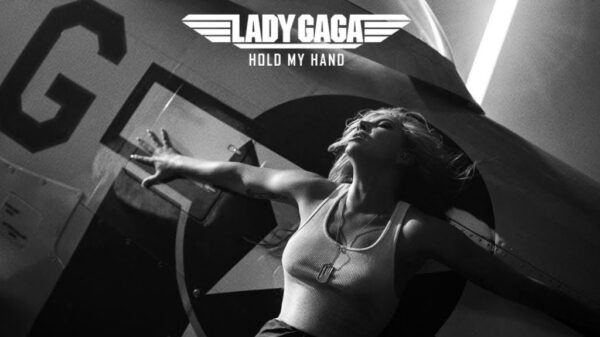