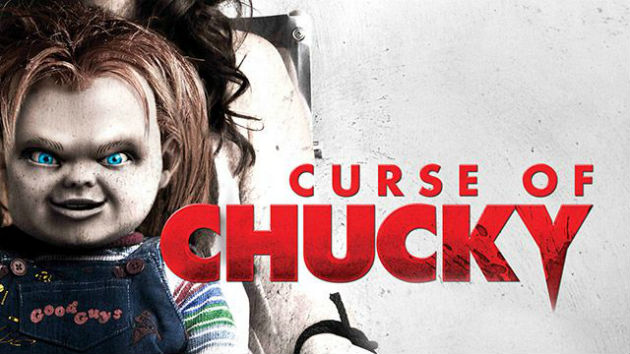 With just a couple of weeks to wait until our favourite Good Guy doll blasts back onto the screen in the latest Child’s Play franchise installment, Curse of Chucky, Universal has unleashed three exclusive new clips.

Said clips certainly replicate the underlying tension that played a pivotal role in the 1988 original. Considering the baggage fans will be bringing along, some 25 years later, franchise creators Don Mancini and David Kirschner certainly have their work cut out but if anyone can pull it off then it has to be this duo.

Directed by Mancini, from his own script, Curse of Chucky cuts to the bare essentials as the pint-sized plaything, inhabited by the spirit of notorious serial killer Charles Lee Ray (voiced again by Brad Dourif), is delivered on the doorstep of the unsuspecting Nica (Fiona Dourif, True Blood) swiftly resulting in bloodshed and chaos.

The film also stars A Martinez (Longmire), Danielle Bisutti (Insidious: Chapter 2, Get Smart) and Brennan Elliott (Flight 93, Double Jeopardy) and releases in the US digitally on the 24th of September followed by the Blu-ray and DVD release on the 8th of October. The film gets a slightly later release date in the UK on Blu-ray and DVD on the 21st of October.

Enjoy the three clips below, followed by all the gory details of the Blu-ray and DVD bonus features: 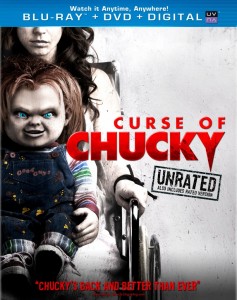 Blu-ray and DVD Bonus Features:
– Deleted Scenes and Blooper Reel
– Playing with Dolls: The Making of Curse of Chucky – A special featurette proving that playing with dolls is anything but child’s play. This video takes us on a ride with the cast and crew as they bring the latest and scariest chapter in the series to the screen.
– Feature Commentary with Don Mancini, Fiona Dourif and Puppeteer Tony Gardner.

Blu-ray Exclusive Bonus Features:
– Storyboard Comparisons
– Living Doll: Bringing Chucky to Life – This special feturette shows the pain-staking work put in by animatronics company Alterian to bring our “friend to the end” to life and the army of people involved behind the scenes.
– Voodoo Doll: The Chucky Legacy – This special featurette takes a look at just why we are all still so frightened by the red haired terror more than six films and a quarter of a century later and recalls some of fans’ favorite moments from the entire franchise.

In this article:clip, Curse of Chucky 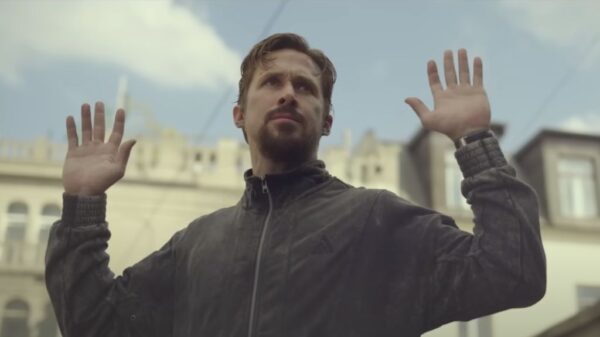 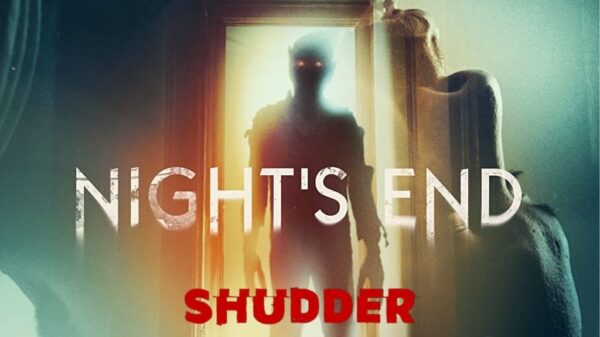 Just days away from the impending release of the Rupert Sanders-helmed, Scarlett Johansson-starring Ghost in the Shell movie, based on the acclaimed Japanese manga... 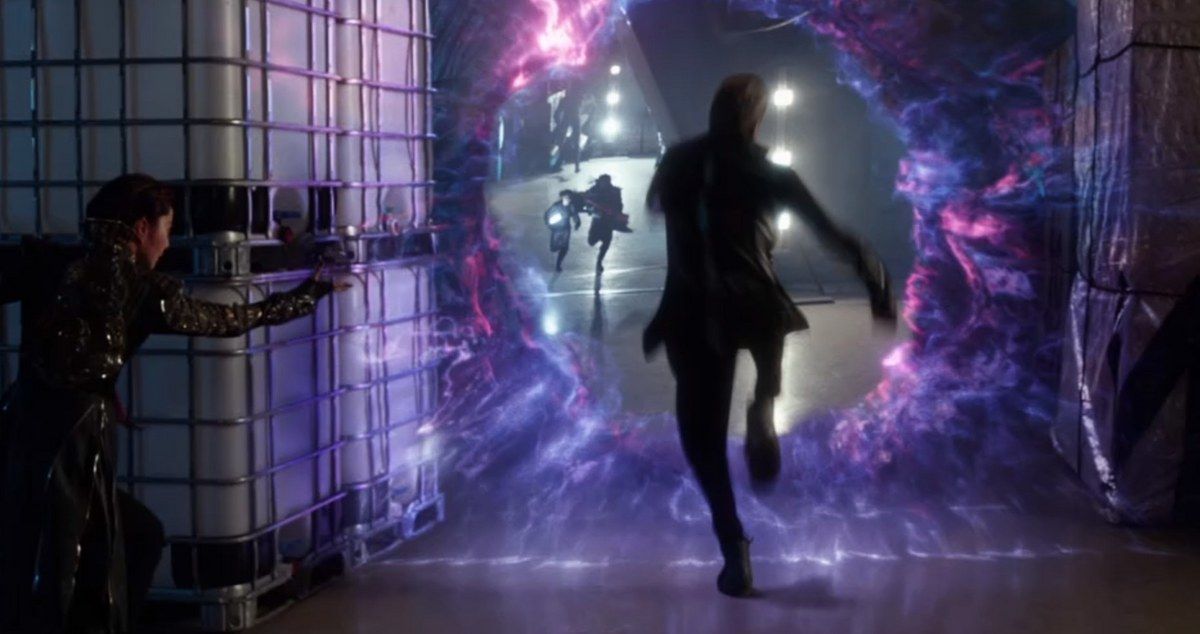