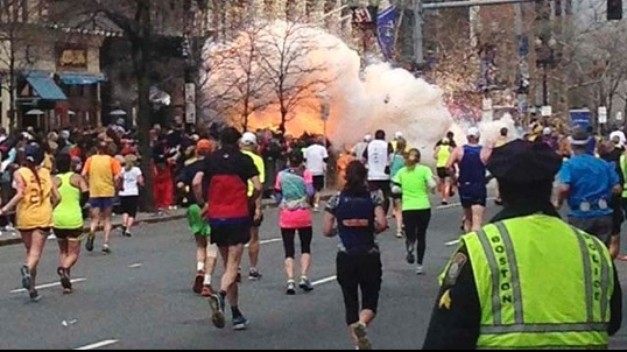 Nearly three months after the tragic bombings at Boston’s annual marathon rocked the world a feature film dramatisation of the attack and its aftermath is reportedly in the works.

Boston Herald reporter Dave Wedge and true crime author Casey Sherman are working on a book called Boston Strong which analyses both the reaction to the bombing and the ensuing manhunt for the Tsarnaev brothers. Whilst the book is yet to be published, the writing duo behind the recent film The Fighter, Eric Johnson and Paul Tamasy have already snapped up the rights to adapt the book.

Said adaptation finds Tamasy and Johnson reuniting with the works of Sherman as they have also adapted another of his books, The Finest Hours. This film, produced by Walt Disney pictures, relates the events as the Coast Guard must perform a daring rescue off the coast of Cape Cod when a pair of oil tankers are destroyed during a blizzard in 1952. Robert Schwentke (Red, R.I.P.D.) is attached to direct said project.

As Boston Strong isn’t set to be published until next year it is unlikely the film will go into production for a couple of years. Given that, there have been no announcements as to what direction Johnson and Tamasy will focus on for the big screen version but we’ll keep you updated as soon as any further details are released.