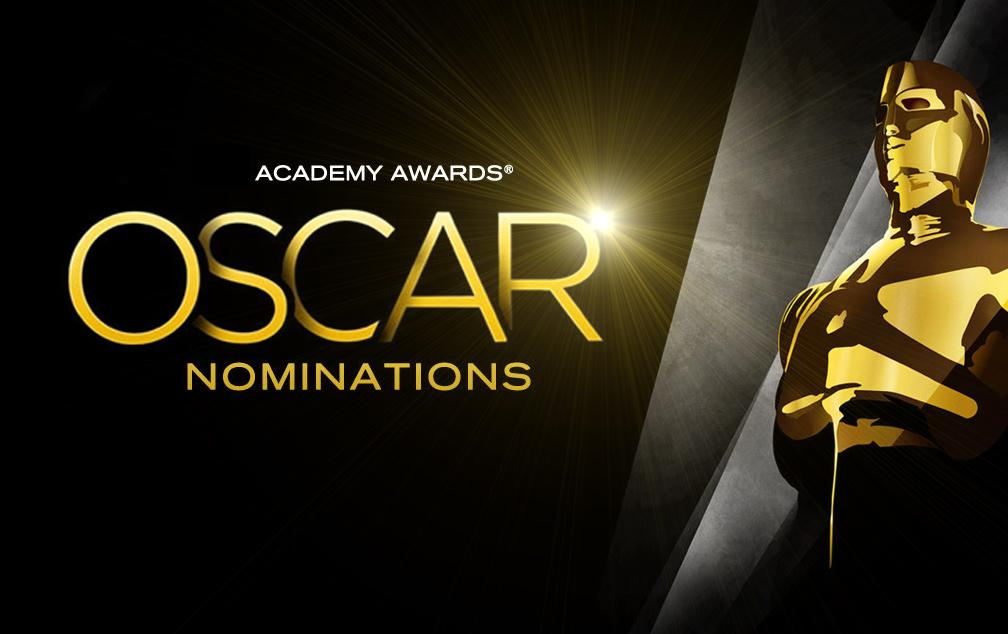 Yes, it’s Oscar-nomination time, an event when not only does Hollywood openly-congratulate itself through the Academy of Motion Picture Sciences, but it is also so important, the whole world stops to see who has won what. Even you, yes, YOU. And yes, right now, you’ll be wondering who might win the fabled what – in this case a small, golden statue of children’s TV hero, Morph. Perhaps you’d even like a flutter at the betting shop as to who might win? But where to start? Why, here, of course! Look no further!

With that in mind, I would like to present my Completely Foolproof, Scientifically Accurate* Guide To Predicting  Some of The 2014 Morph Oscar Winners! I have analysed every online expert Oscar commentary In The World** to measure the most likely patterns of the Motion Picture Academy. You want to make some money? While I cannot comment on every category, I will cover the ones I can predict with 100% accuracy.***

Let’s get this under way and begin with:

The Daddy Of All The Morphs Oscars. Let’s look at this list. You can see Gravity, with 10 nominations across the board here, and I can see it walking away empty-handed for Best Film. Why? Because it’s a SF film. You have to understand that SF is to most of the Academy’s voters what ObamaCare is to most Republicans. If that’s still not clear, think about the battle to defeat smallpox hundreds of years ago – smallpox shall never win. Bear in mind that Her also has shades of SF (not so much smallpox, more like cowpox in this case), so let’s strike that from having any success. As for Captain Phillips, meanwhile, this did not see a nomination for its lead in Tom Hanks, so I’m ruling that out for that very scientific reason. The Wolf Of Wall Street made lots of people very angry, rather than seeing it for the light-hearted comedy it is… With those off the list, I’m going to encourage you to bet your money (not mine) on 12 Years A Slave, as it involved a meaningful subject and an actor in prosthetics. Win! Possibly.

It used to be said that the film that won Best Picture took Best Directing with it. Not anymore. Now given Steve McQueen’s vision is all over 12 Years A Slave, it could mean the Academy will want to reward him for everything… However, I suspect, based on patterns over the last few years, it’ll spread the love a little evenly. With Gravity being smallpox SF, I’m going to call this one as going to… American Hustle. For sure! Perhaps.

Actor in a Leading Role:

Whatever you do with the Actor In A Leading Role list, simply look down it name by name, to see if Leonard DiCaprio is on it. If he is, take all your money and bet elsewhere. Anywhere else, just anywhere. I’d say this one is an even toss-up for Chiwetel Ejiofor (because of the worthiness of the film) or Christian Bale (because he acts through and under heavy make-up). Ultimately though, Bale is not giving a traditional dramatic character performance, while the number of wins for a black leading man in Oscar history is shockingly and disappointingly low, so I’m going to edge towards…  Matthew McConaghey. Fact! Maybe.

Actress in a Leading Role:

If you’ve been paying attention, then you’ll know where I see Gravity standing with the Academy, in which one Sandra Bullock appears. So this is a runaway candidate for her win to miss out. I reckon that this might come down between Dench and Streep – Blanchett has been away recently, flirting with something called “theatre”… So, my call is Dench – because Streep won it a couple of years ago for the Iron Lady., and Dench was last considered in 2006, plus a British actress hasn’t won since 2008, so it’ll be okay for a Englishererer to win this year. Jolly lovely! In theory.

Actor in a Supporting Role:

Jonah Hill had a fake rubber willy in The Wolf Of Wall Street, he once turned down a Michael Bay film and he lost weight this year. Consider the Oscar HIS!

Actress in a Supporting Role:

Jennifer Lawrence won an Oscar last year, so count her out. Also, when gifted with The Greatest Prize Of All Time In Hollywood, she fell up the stairs. Why? Because she was thinking about cake. If you were the Academy, wouldn’t you frown upon your prize being passed over in favour of cake, in the imagination of one of the greatest, most talented young actresses to burst onto the Hollywood scene? Exactly, so this one has a clear, runaway favourite… Prosthetic scars? Check. Worthy subject? Check? Rising star? Check. Lupita Nyong’o – add a few zeros to your salary this year, guaranteed ! Unless you don’t.

Despicable Me 2 is a sequel – which means it will not stand a chance with the Academy. Why? We all know this is because all sequels are unworthy, that’s the rule – as stated in Scream 2. The list here is lovely, but given America just had a polar vortex while votes were being cast, I’m going to call it for Frozen, because snow and ice outside your window really does matter. Just watch what happens to BBC News when two flakes fall on London. These things count.

And a few other random thoughts:

Just edging out  The Great Gatsby here – bear with me – let’s do a list… Great costumes? Check. Glamour? Check. A period film that’s not too serious and invokes nostalgia? Yup, It’s American Hustle.

The Coens get their only nomination here! So bet against them, that seems to be a bone toss for them. I’d say Gravity, because that will soothe the guilty consciences of the SF-loathing Academy because despite being beautifully shot, well-performed and thrillingly told, it won’t win Best Film, but then they’ll feel bad for secretly judging something with smallpox based on its genre. See how scientific this all starts to get, once you see the patterns?

I’m predicting Gravity all the way here. However, a note of caution: it used to be the case that the Best Special Effects would win here, until The Golden Compass bested Transformers in 2008.Yes, really, remember that? Since then, don’t see the quality of the effects work as the standard by which a film will win. So, if Gravity pulls the shock of a lifetime to become the first SF film to ever win Best Picture, then this will go to Star Trek Into Darkness. Okay, I admit, I’m guessing here because since the failure of ILM to get an Oscar for Transformers, this area can go any way you want it to.

Really? American Hustle isn’t on this list, okay, ummm… The Lone Ranger, just because as much as I think the Academy will want to reward Disney for Frozen, they’ll balance it with some “salt-in-the-wounds’ for the Johnny Depp flop. Because one flop has to be rewarded somewhere.
There you go folks, every film analysed and examined to a microscopic level of scientific and historical research. And if you do end up winning big, thanks to me, do let us know as we can trace your IP and come claim our 45%.
Until next time…
*Disclaimer: This list is in no way completely accurate, scientific or historically researched beyond a few Google pages. Do not use unless you understand this may not be entirely serious. Do not use it as a betting guide. Be aware I may not have even seen some, a few, any or all of the films on the list; apart from the one where they casually cure death and then forget about it. This may be an example of Bowman Bulls**t Hustle. You have been warned.
**Disclaimer: Well, I read a few pages here and there. And it felt like everyone in the world.
***Disclaimer: Actual predicted results can end up being anywhere between 0% to 100% correct in comparison to this information. Have a good Oscar night!