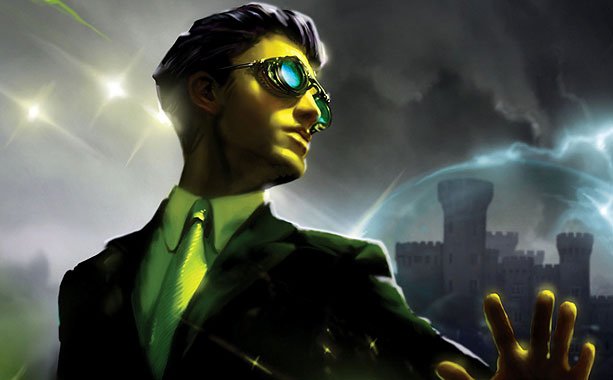 An adaptation of Eoin Colfer’s novel series Artemis Fowl will be brought to the big screen by a surprisingly re-connected team – Harvey Weinstein and Disney.

Harvey and his brother, Bob, went their separate ways from Disney after the company they founded, Miramax, was sold in 2010 to a group of private investors for $660m. After failed attempts to buy their company back, they founded Weinstein Co. back in 2005.

Weinstein, who will be producing, bought the rights to film the series back in 2000, and had been looking for a way to bring the series to life since.

Robert DeNiro and Jane Rosenthal are attached to executive produce the project.

In a press release from the Walt Disney studio, Weinstein said:

‘If you had told me five years ago I would be producing a project with Disney, I would have thought you were crazy.’

Artemis Fowl is about 12 year old Artemis who is a millionaire, a genius – and above all, a criminal mastermind. But Artemis doesn’t know what he’s taken on when he kidnaps a fairy to harness her magic to save his family. These aren’t the fairies of bedtime stories – they’re dangerous.

The Artemis Fowl series has sold more than 21 million copies world wide, something that Weinstein and Disney will be hoping to take advantage of.

In this article:artemis fowl, film, movie