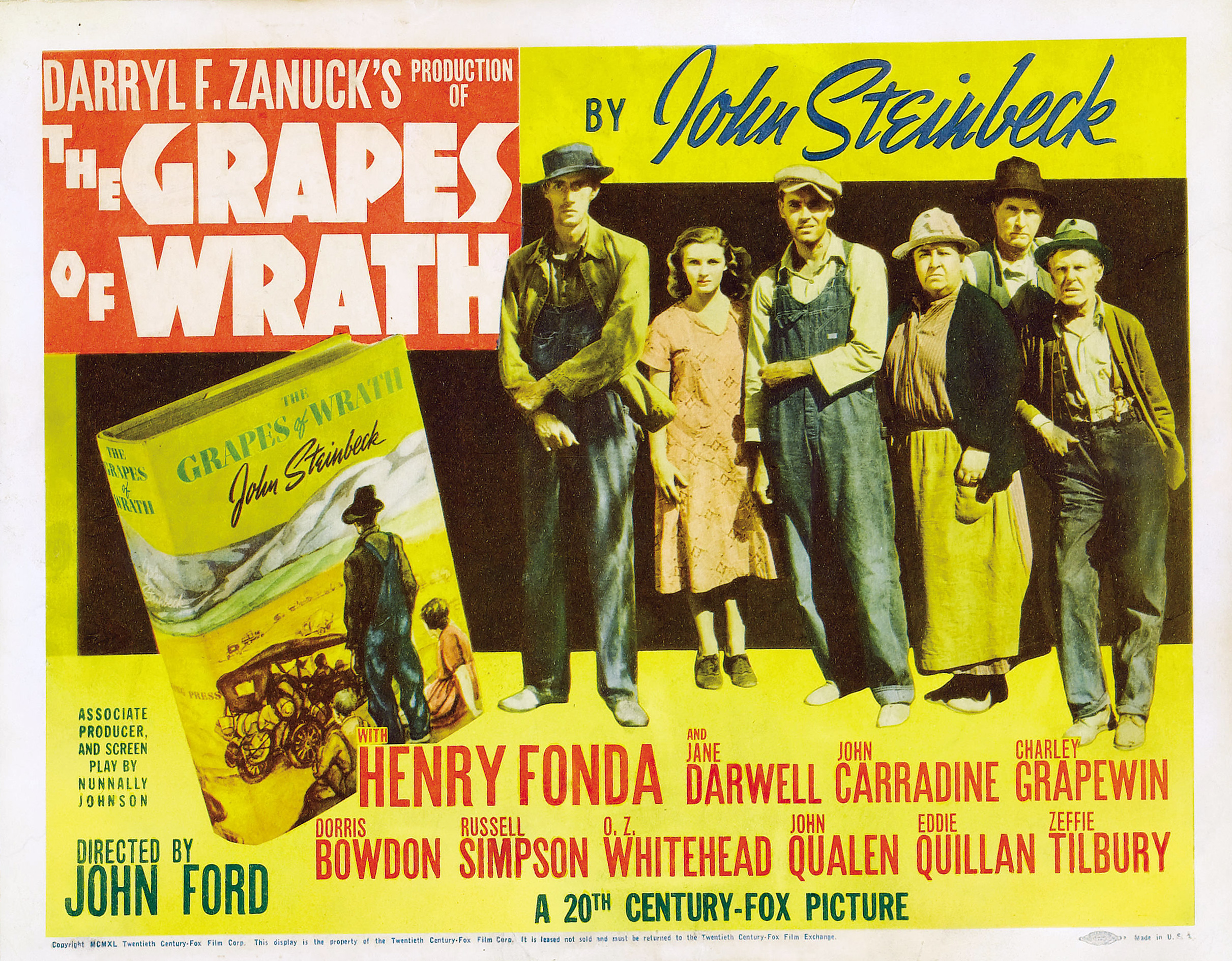 As the 75th anniversary of the late and great John Steinbeck’s book ‘The Grapes of Wrath’ arrives next year, Steven Spielberg and Dreamworks are in negotiations to produce a remake of John Ford’s 1940 classic.

Set around the Great Depression, the 1940 Ford original is number 21 in AFI’s ‘100 Years…100 Movies’ list, having won two Oscars (including best director), and goes down in history as one of the greatest adaptations ever made.

Spielberg is not on board to direct, having already filled up his schedule with the adaptation of American Sniper, staring Bradley Cooper, and is instead due to produce the remake.

The Steinbeck family estate has also spoken to Robert Redford, who wanted to turn the Pulitzer Prize novel into a mini-series, but instead the family have chosen Spielberg and the cinematic approach.

In this article:Grapes of Wrath, Spielberg