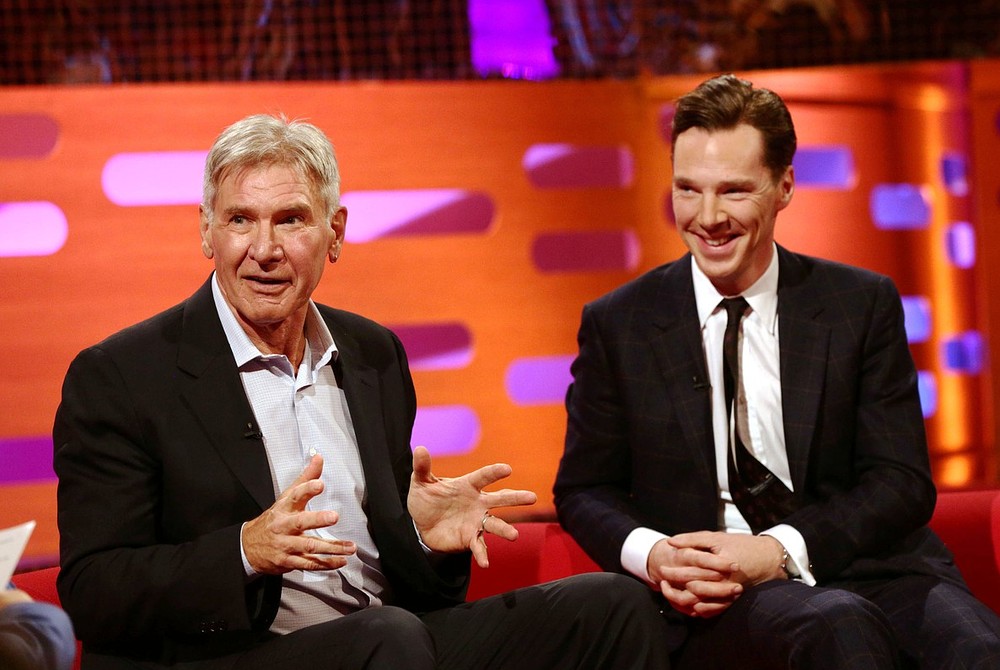 Director J.J. Abrams’ Star Wars: Episode VII is due for release in cinemas on 11th November 2015. The film, whilst expected to revolve around a new generation of heroes, is also expected to welcome back a few veteran actors (even if just cameos).

You may already know that Lucas himself let it slip that Carrie Fisher (Leia Organa/Skywalker), Mark Hamill (Luke Skywalker) and Harrison Ford (Han Solo) were in final negotiations to reprise their their iconic Star Wars roles for Episode VII. Since then it has been confirmed that Fisher and Hamill are currently getting into the desired physical condition but what about Ford?

After making an appearance on Graham Norton’s show, Ford said that he had “not quite made the choice” as to whether or not he will reprise his role in Episode VII. This said, it is interesting that the actor was perfectly willing to reprise as Indiana Jones in a fifth movie as well as returning to play Rick Deckard in the newly announce Blade Runner sequel (which is being developed by Ridley Scott).

However, before you get all excited about Ford’s possible return to the space opera franchise, it is worth taking time to consider that Episode VII is not out until 2015 so alot can change between now and then.

In the meantime, Disney are keeping quiet on the Episode VII front and this is most likely to keep movie goers focused on the upcoming Thor: The Dark World which opens in most countries on either 30th October or 8th November. So, considering this, it makes sense that they’ll refrain from dropping any massive Episode VII news in the meantime.