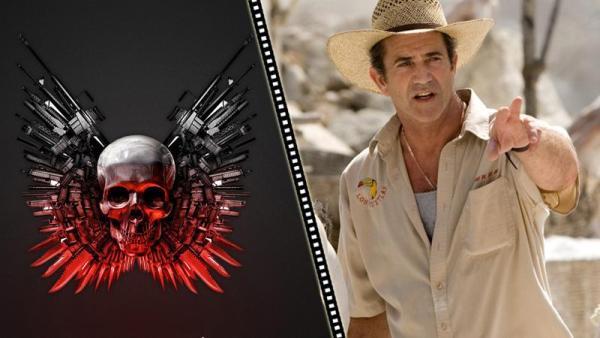 Sylvester Stallone has taken to Twitter once more to tease the upcoming sequel The Expendables 3.
Sly’s latest tweet read as follows:

While this is by no means 100% confirmation that Mel Gibson is on board for the film it certainly does appear to back up previous reports that he was in negotiations to play the villain this time round. As soon as Stallone lets any more information loose on Twitter or elsewhere we’ll let you know. To date, The Expendables 3 will star Stallone, Jason Statham, Jackie Chan, Mickey Rourke, Nicolas Cage, Wesley Snipes, and Milla Jovovich, slated for an August 15, 2014 release date.