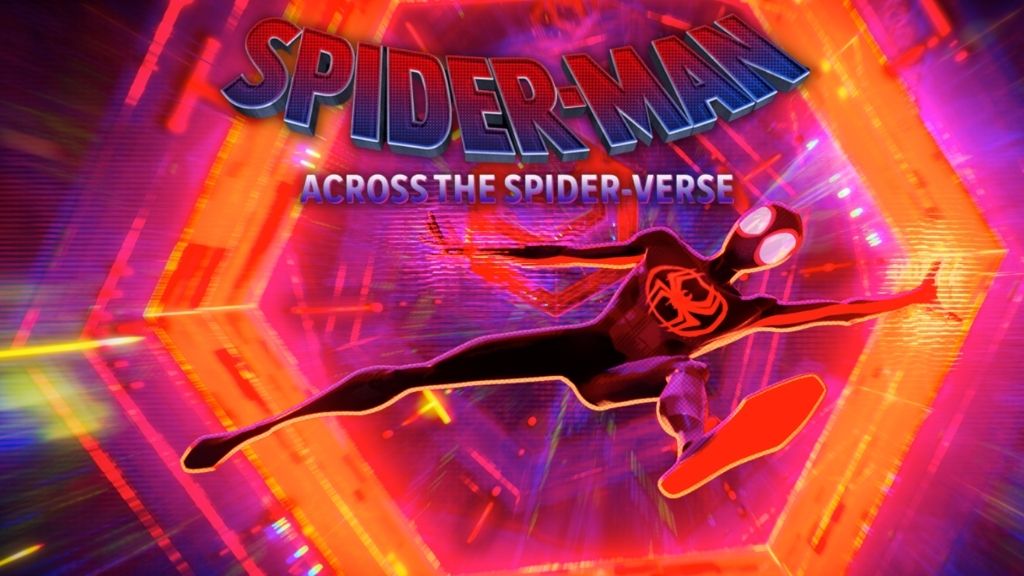 With just days to go before Sony’s CinemaCon presentation, the studio has confirmed that the next chapter of the Oscar®-winning Spider-Verse saga, Spider-Man: Across the Spider-Verse (Part One)has been bumped from 7 October 2022 to 2 June 2023.

The follow-up sequel, Spider-Man: Across the Spider-Verse Part II, meanwhile, is slated for a 29 March 2024 release date. Both films will be shown in premium large formats and IMAX. The directors working on the animated sequel are Joaquim Dos Santos, Kemp Powers and Justin K. Thompson, working from a script penned by Phil Lord, Christopher Miller and Dave Callaham.

The original film required as many as 140 animators, the biggest team Sony Pictures Animation has ever used on a feature film, going on to gross in excess of US$375 million worldwide.

In other Spidey news, Sony has also confirmed that its Spider-Man spinoff, S.J. Clarkson-helmed Madame Web, will debut on July 7, 2023. The film, which focuses on a clairvoyant mutant, stars Sydney Sweeney and Dakota Johnson. In February 2022, it was reported that Johnson would be playing the title character. Subsequently, in March, it was also confirmed that Sydney Sweeney was attached to co-star and that she had “been buying a bunch of Spider-Man comics in preparation for the role.”

It looks like we’ve got a long wait in store so, in the meantime, we’ll leave you with Sony’s first look at Spider-Man: Across the Spider-Verse (Part One).