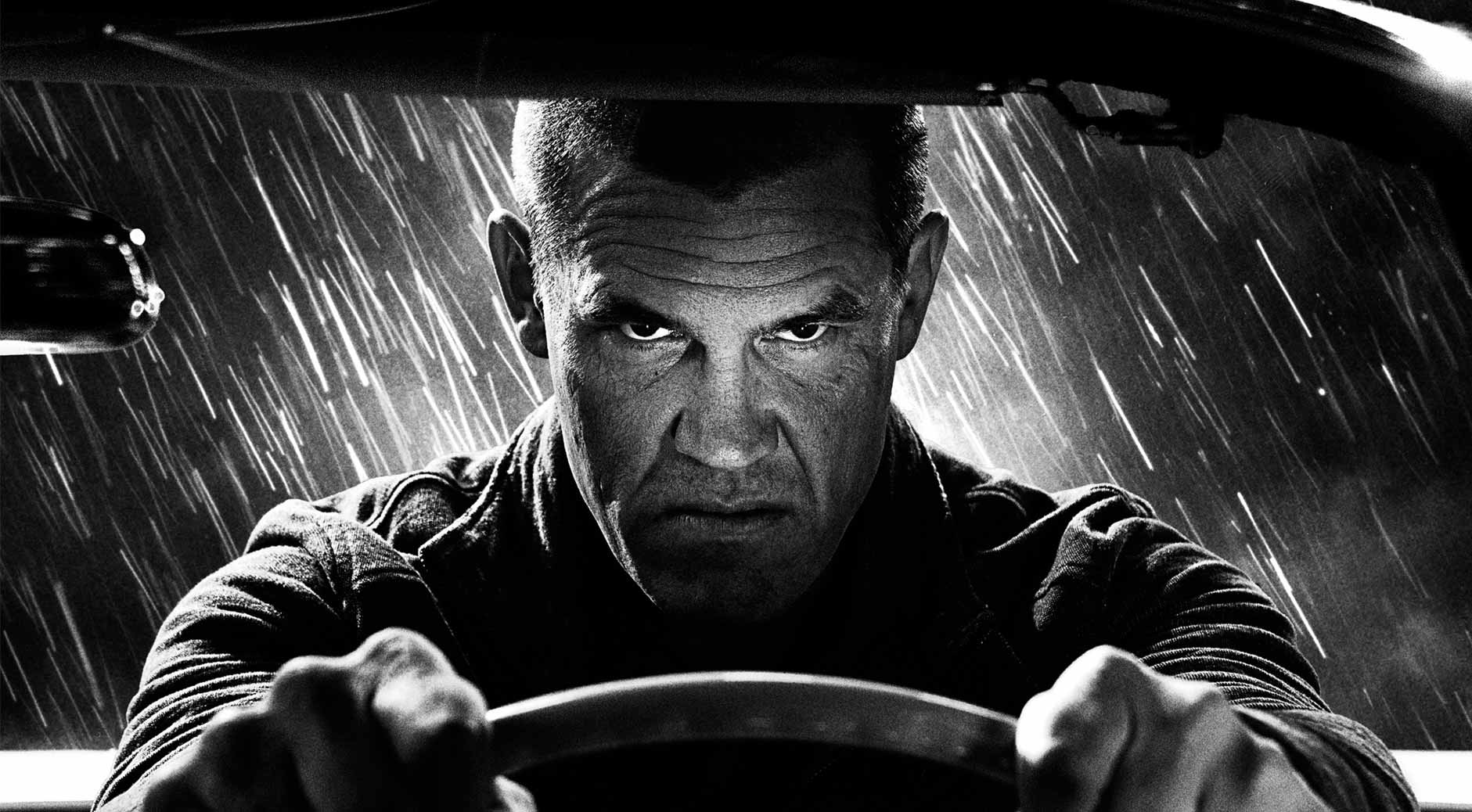 Lionsgate UK have unveiled the second trailer for the highly anticipated Sin City 2: A Dame to Kill For.

Nine years after the sui generis smash that was Sin City, co-directors Robert Rodriguez and Frank Miller are back to project more of Miller’s visually stunning ‘Sin City’ graphic novels onto the big screen. Sin City: A Dame to Kill For is directed by Robert Rodriguez who wrote the script alongside Miller and  William Monahan (The Departed). The trio constructed the new film combining two of Miller’s classics with some fresh new tales as the town’s most hard boiled citizens cross paths with some of Sin City’s more lambasted denizens.

Chronologically speaking, the Dame plotline precedes ‘The Big Fat Kill’ five-issue comic books which were adapted for the first film and reveals exactly how Dwight (played by Josh Brolin) comes to sport a decidedly new and improved look.

As was to expected, just like the 2005 original, A Dame to Kill For boasts an all-star ensemble cast with title roles played by Joseph Gordon-Levitt (The Dark Knight Rises), Eva Green (Dark Shadows), Juno Temple (Killer Joe), Jessica Alba (Sin City), Bruce Willis (Looper) and Josh Brolin (Old Boy). If the new glimpse is anything to go by the long time coming second installment will be a warm welcomed reminder of the warped minds of Miller’s outlandish characters.

Lionsgate release Sin City 2: A Dame to Kill For in cinemas across the UK on Monday 25 August 2014. We’ll leave you with the aforementioned 2nd UK trailer.

In this article:Sin City 2: A Dame to Kill For