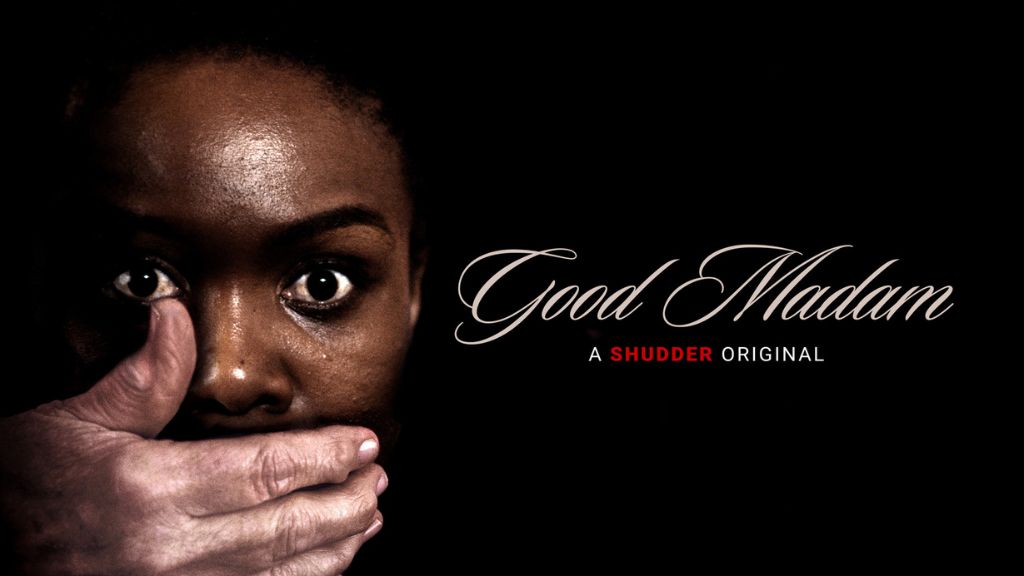 Shudder has just unleashed the first trailer for its impending Shudder Original release, Good Madam ahead of the film’s July 14 debut on the streaming platform.

Exploring the generational trauma inherent to South African culture, sprawling from the past to the present day, Good Madam centers around Tsidi, a single mother, who is forced to move in with her estranged mother Mavis, a live-in domestic worker caring obsessively for her catatonic white ‘Madam’ in an affluent Cape Town suburb. As Tsidi tries to heal her family, however, a sinister specter begins to stir.