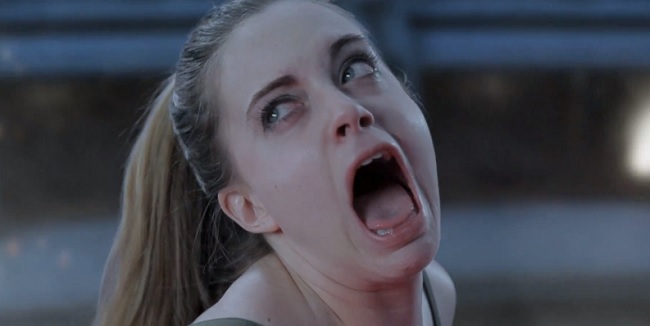 Have you ever seen a performance so bad that you wonder, “were they all drunk whilst they filmed this?” Or a script so horrible that the writers must have all been downing tequila shots and whilst blurry eyed, slurred out a premise and a pretty heinous story developed? Well, wonder no more, as the team behind Star Drunk because that is exactly what they have done with their brand new short. Inspired by the countless amount of art that was created whilst intoxicated, Laughing Squid took it one further. Experimenting, they downed shots and promised whatever they wrote, they’d create into a short film…then act it drunk. The result is pretty funny.

Depending on whether or not you like to watch pissed people cohort when you are plain sober, you may find Star Drunk slightly annoying. But if you are up for a titter at a couple of prats trying to create something stellar, then this is for you. Revolving around the usual premise of an evil overlord trying to destroy a small crew of heroes, the only problem, apart from the explosions, is that the crew is hyped up on vodka shots.

The experiment is kind of innovative and it is hilarious to watch. The fools gallivant around the spaceship and slur their way through the script and it is a riot to watch. This is possible going to be a summer short that once watched, you’ll be quoting every time you see someone new. It’s simplistic but it is still pretty comical.

“There is no day in space, IDIOT” just a personal favourite.