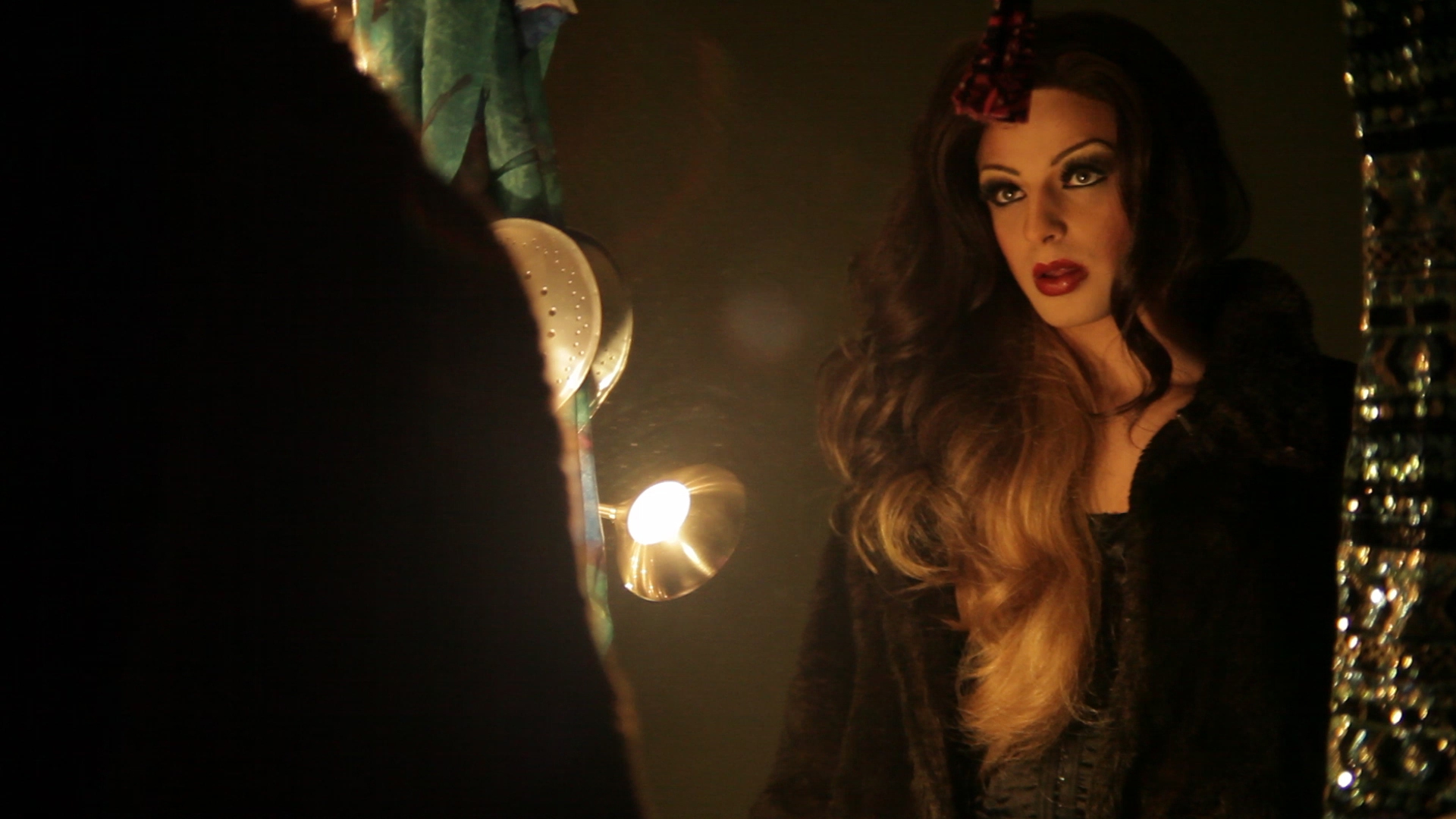 With the recent Oscar winning performance by Jared Leto in the brilliant Dallas Buyers Club, it’s safe to say that he poured light onto transgender issues (that is either way you look at it. If you didn’t appreciate his transformation because given the plethora of transgendered actors out there, then the issues were still raised.) In a similar vein to Treyvon but with a much darker tone, short film Roxanne is looking for funding.

In England today, there is thought to be 15,000 transgendered people. Of the women, it is assumed that nearly all of them have entered the sex trade in their lives. However, their stories are never mentioned and barely talked about, shunned even by the LGBT community. Last year, three trans women were murdered and no one heard about it. It is a shocking world we are living in when these human beings are treated like a subgroup rather than true souls trying to live their lives.

The hope for Roxanne is to share this story with the masses. The filmmakers want to tell the story of thousands who are struggling in silence. Telling the titular character’s own plight, it revolves around her working in the red light district of Soho. When she stumbles upon Ruby, a 12 year old girl with a feisty personality and abandoned in the city, Roxanna takes her under her wing.

Filmed in 3mm, writer and director Paul Frankl has a message. He wants to shine a light on stories like Roxanne’s and people in this nation suffering by ignorance. It may be a fictional tale but it will resonate loudly with everyone. Though partially funded by a brand, Frank and his crew need your help as they simply cannot do it without backers. Head over to Kickstarter to help give Roxanne and women like her a voice. Check out the trailer, this short movie is going to be incredible.