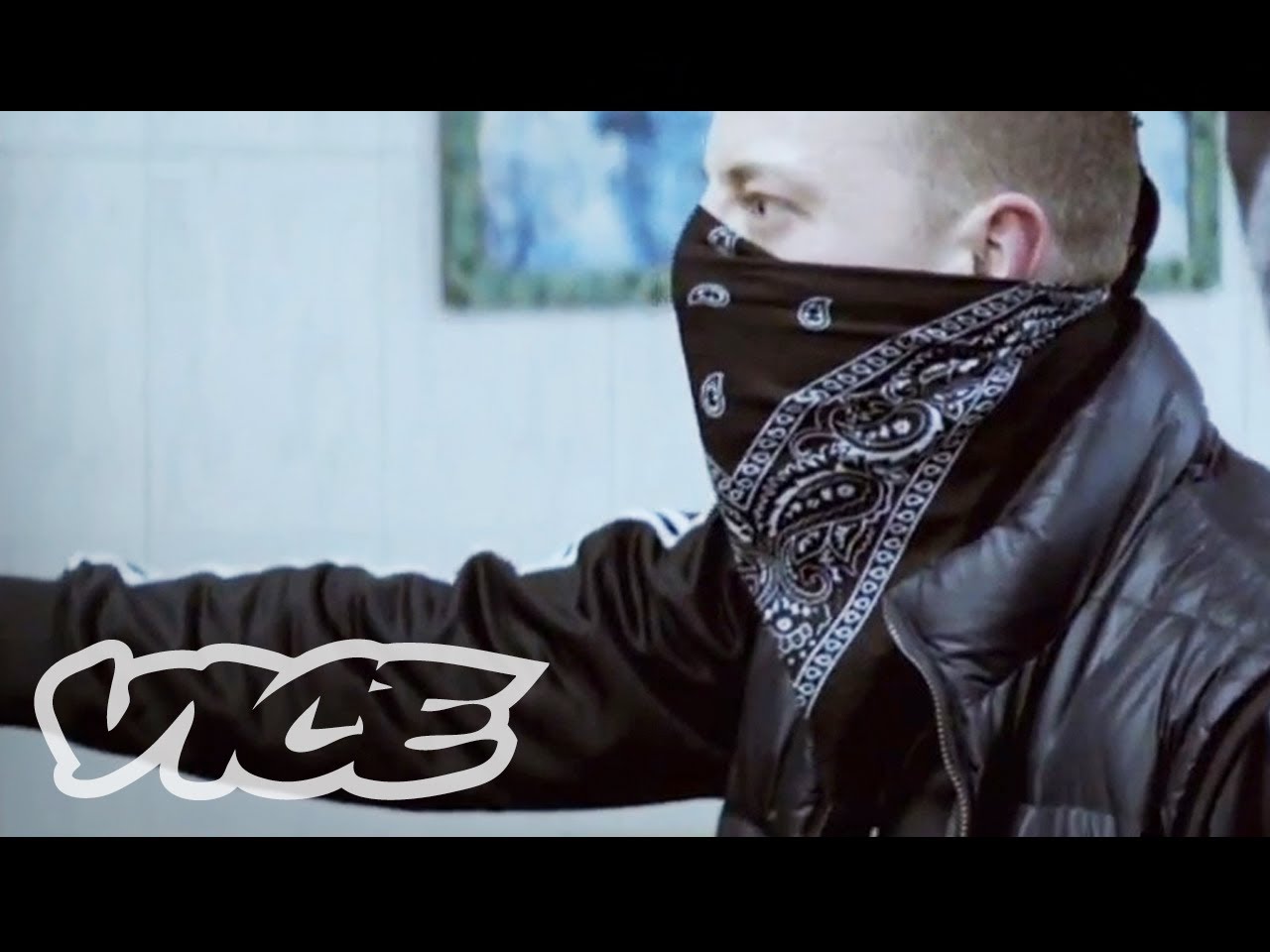 Urban legends continue to this day. After all, we have all heard about the man with a hook on his hand, the conspiracies around Paul McCartney and dolls that come to life to kill you after being bought in a mysterious pawn shop. Out of all these, the fact that people may turn up in your products still makes for myths, especially since the horse burger scandals.

What exactly would happen if Hannibal Lecter owned a fast food takeaway joint? Name it Soylent Green perhaps? Ok enough references. Coming from Vice, this short featured in a long series named I’m Not Stupid, Just Short. The Ellington Kid is by prominent filmmaker Dan Sully. Darkly comic, it centres on two lads enjoying a meal. One of them, actor Charlie G Hawkins from Eastenders, tells the story to his friend feasting into a burger about a stabbing that came to a brutal end. The victim runs away from the gang and finds himself in the brightly lit burger shop. However, when his attackers pursue him, they find themselves at the sharp end of a knife. And maybe they shouldn’t be eating the burgers.

It is a story that has been done before (see references above,) but Dan Sully twists it enough here to feel fresh. The gritty London based tale, inspired by harrowing events on the Murder Mile, is genuinely a great short. There is a sense of British humour here and the narration drags you into the tale. There are some moments of danger and suspense despite knowing where the end is going. It is only five minutes but those minutes are worthwhile, expressing the incredible talent of Sully. Indeed, if this is the first of many projects from him, there is a long career in store for him.