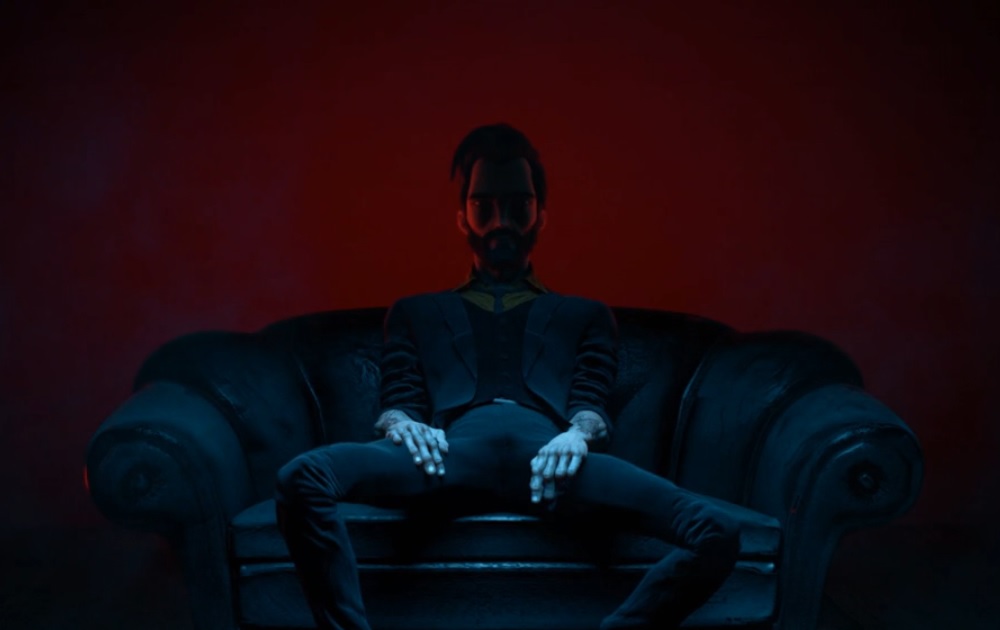 Being a fan of short form cinema has a problem. Basically, you see something that is so utterly compelling and fantastic that you wish it were part of bigger worlds, had more episodes and lasted more than four minutes. This is the main issue with the highly rated, “oh my god, wow” movie, Dark Noir. Coming from a comic book background, this impressive feat is by artist Rafael Grampa (alongside Absolut and Facebook fans) and will leave you begging for more.

Dark Noir revolves around our protagonist, Vincent Black, who can see the world in a different way: he can see everyone’s dreams and ideas. He is summoned by an elderly friend to hunt down the art that was stolen from him after his lover has left. However, the lead player ultimately finds himself confronted with the horrid truth of his own past.

Yes this steams from the fan-base of a major drinking company but boy, you can’t ignore their imagination. This is teaming with so much good animation, artistic work that feels more like Claymation than computer animation (as in the look of the characters, they actually flow quite fluidly.) The general feel of this great short is a combination of Constantine, Who Framed Roger Rabbit? and Pink Floyd’s The Wall, mixing some crazy cartoon imagery with that gruff noir man trying to solve the case. What is interesting is the view point of artistry and if this real spiritual elements existed, could they be stolen?

See, the short time is an Achilles heel, feeling that there is so much sandwiched in here. The want, the need to expand this is oh so high!

Ball is in your court Grampa.