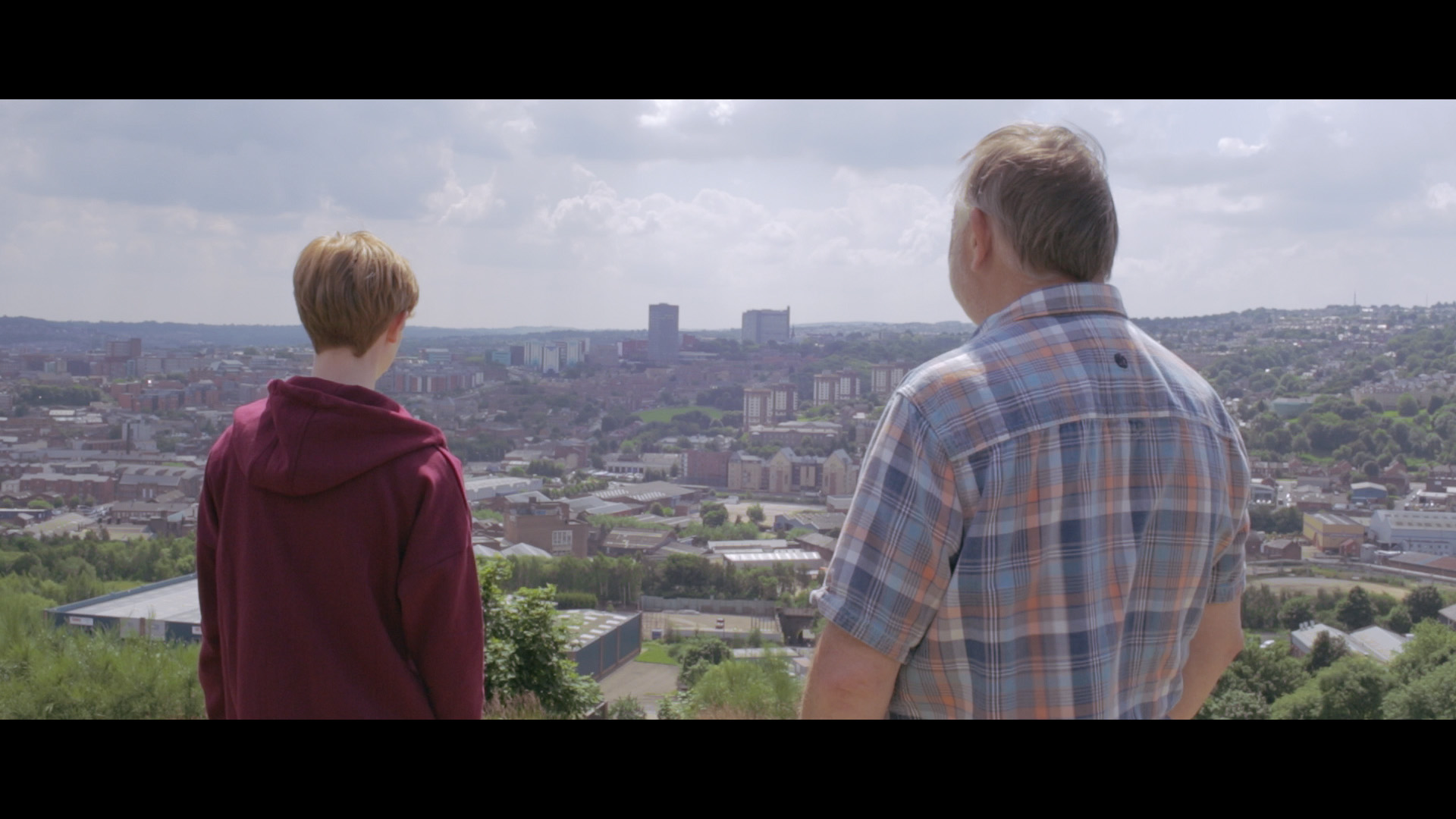 I have had a whole slew of short films fall into my lap that have fooled me at the title. Death by Chocolate, for example, was not about the perfect way to die (massive amounts of suffocation thanks to Cadbury’s Dairy Milk). Siren wasn’t about some beautiful bisexual mermaid luring unsuspecting lovers to their watery graves. And Comedienne, whilst featuring the titular job, isn’t actually funny – teetering more to the sentimental backbone between a pair of jokers, rather than tickling your humerus. And in many respects, that is actually a good thing here. It’s just a shame that it is stretched a little thin.

Starring Lucy Dixon, who some will recognise as Tilly from Hollyoaks, and Roger Bingham, it revolves around a young girl who aspires to be a, well, comedienne. Unfortunately, her first exploration on stage sees her shot down before she could tell any jokes. When she confronts him, the pair start to form an unlikely friendship as he helps her with her act. Directed by Thomas Pickering and written by James Pickering, Comedienne isn’t a laugh a minute but it has a soul to it.

Despite throwing emotional curve balls into the pit and focusing on the poignancy rather than the wit, Comedienne suffers from not having much depth. Mainly because it spreads a lot of issues across a twenty minute slot rather than focusing on one  Instead, it feels as though this furtive little life confessions that happen to the pair divulge in happens too often and too fast in this constant one up of whose world is more depressing. Incidentally, while the performances are good (Dixon is impressive here whilst Bingham feels a little stale until he leaps into excellent in the third act) and the relationship between the pair is great; unfortunately, the atmosphere just feels awkward and unsure of itself.

There is a saying that less is more when it comes to cinema and Comedienne could definitely strip its act back a bit. After all, for a short – you have to effectively convey the visceral vein without slapping it around your audiences’ cheeks. Unfortunately, the drama is strained here which makes for muddled viewing. The film is good but needs tightening.