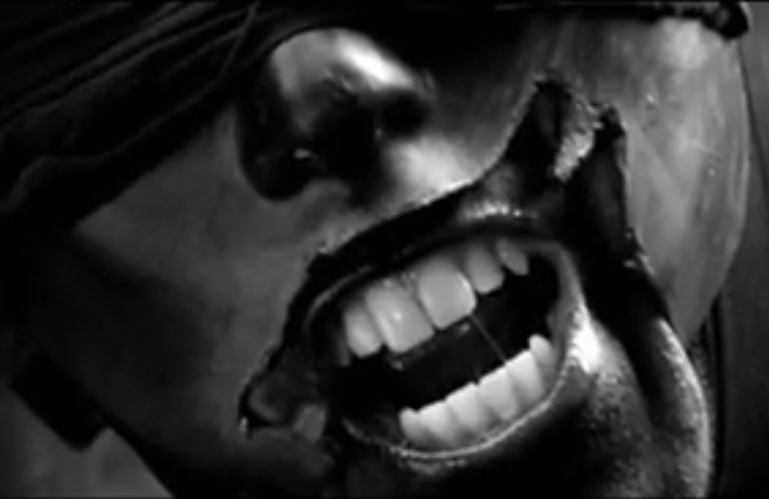 Black is a short film written and directed by Seth & Nathan Anderson and produced by Jason Hagen. The three of them power a small independent film company called Lullskull Ltd. Their work, including The Merciful Death of Jonas Blake and the much anticipated new movie Northstar are great examples of high end tense dramas bordering on the surreal and supernatural. Here, with Black, it is no different and the movie offers a high end thriller that is utterly captivating.

Black centres on a psychiatrist who has just been diagnosed with cancer. Afraid of death, he must learn come to terms with his fate when a peculiar client of his wife crops up demanding to see his own wife. The psychiatrist’s wife, you see, is a clairvoyant but the client has something unsure about him.

Filled with immense imagery, Black is a beautiful and haunting movie. The black and white movie has been done before but here, the Andersons seep into the story telling, blurring the lines between life and death. The story twists and turns so it never really steps too much into the cliché supernatural thriller category. In fact, the film is thick with plot and the brothers create an uneasy atmosphere that never wholly settles. Our two leads, Robert Mcatee and Seriina Covarrubias have bouts of talent and ooze chemistry not only with each other but an astute relationship with the script. Powerful and moving, this movie is a labour of love, producing a final product that is memorable.

Could these guys be a step or two from becoming the next Coen Brothers?

Unfortunately, the full film isn’t available but enjoy this scene and make sure you hunt it down.