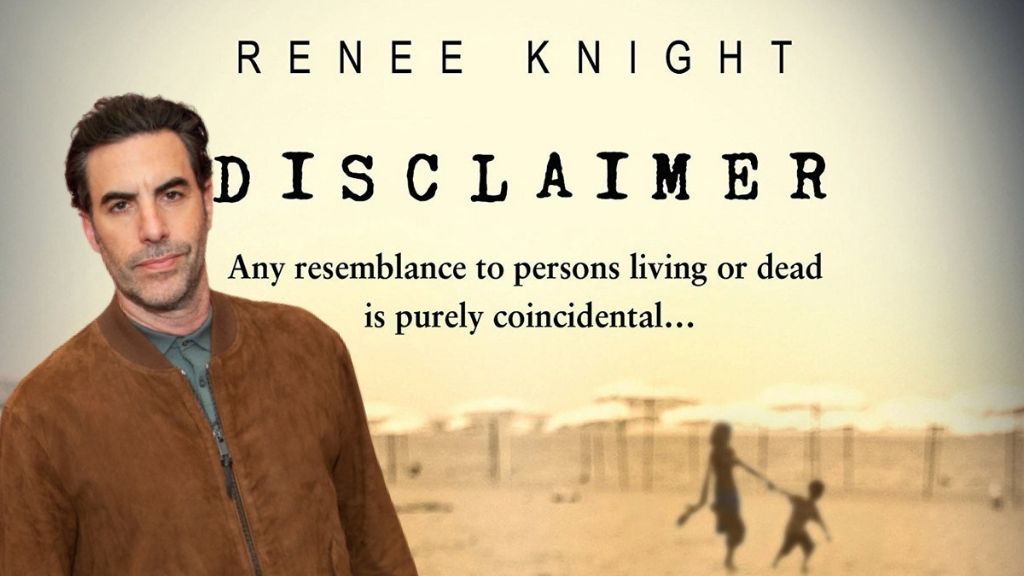 Knight’s novel, which centers around “a woman haunted by secrets, the consuming desire for revenge, and the terrible price we pay when we try to hide the truth” is being adapted, directed and executive produced by Oscar winner Alfonso Cuarón (Children of Men, Gravity, Roma) and will mark the first series from the filmmaker since he signed a multi-year deal with Apple TV+ in 2019. It is also the first time Cuarón has written and directed all episodes of an original series. Cuarón is also a serving producer on the Apple Original Film “Raymond and Ray,” which is currently in production from Apple Studios.

Blanchett will play documentary filmmaker Catherine Ravenscroft whose work has been built on revealing the concealed transgressions of long-respected institutions. When she comes across an intriguing novel on her bedside table written by a widower (Kline), she is horrified to discover how vividly it relates unmistakable details of the terrible day she became hostage to a dark secret, a secret that only one other person knew—and that person is dead. At the time of writing there has been no confirmation as to which character Baron Cohen will play.