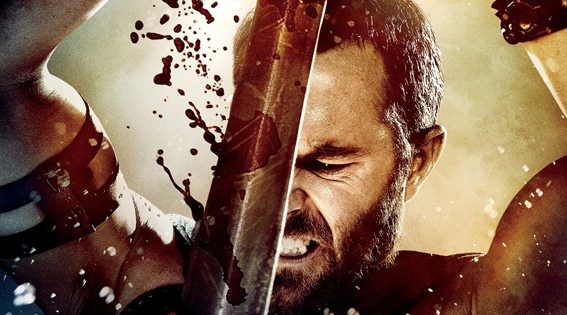 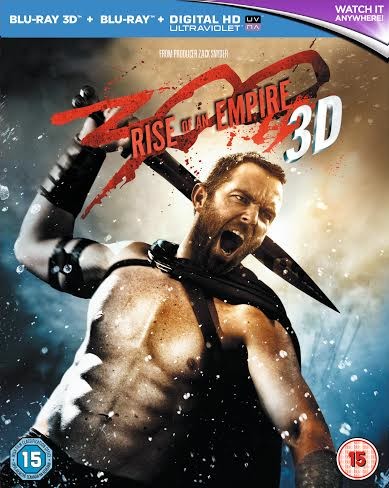 Adapted from the screenplay by Zack Snyder and Kurt Johnstad, and based on Frank Miller’s graphic novel Xerxes, the producer of Man of Steel and Watchmen teams up with up-and-coming director Noam Murro to deliver a stunning sequel to the 2006 box office hit 300.

In 300: Rise of an Empire, the story continues with the Greek general Themistokles (Sullivan Stapleton) as he stands against the massive invading Persian forces. Ruled by the mortal-turned-god Xerxes (Rodrigo Santoro) with his vengefull commander Artemisia (Eva Green) by his side, Xerxes is determined to rule all and kill anyone in his way. Knowing his only hope of defeating the overwhelming Persian armada will be to unite all of Greece, Themistokles ultimately leads the charge that will change the course of the war.

Starring in the film are David Wenham (Better Man), Andrew Tiernan (Ripper Street), Andrew Pleavin (The Borgias), Callan Mulvey (Zero Dark Thirty) and Jack O’Connell (Starred up). They are joined by Lena Heady (Game of Thrones) who returns as the Spartan Queen Gorgo whose intention is to seek revenge on her murdered husband.

Bigger, Bloodier and even more brutal, 300: Rise of an Empire is coming to Blu-Ray and DVD from 29th September 2014 and features a boatload of special features including the following featurettes: The 300 Effect (3 Days in Hell, Brutal Artistry, A New Breed of Hero and Taking the Battle to the Sea), Real Leaders & Legends, Women Warriors, Savage Warships, and Becoming a Warrior.

So if you lust for more action, blood and sweat wrapped up in visually stunning set pieces then 300: Rise of an Empire is available for you to take home this Autumn (also available on Digital HD from 8th September).