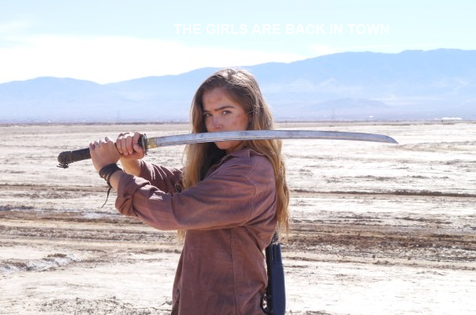 From Chris Harding, the producer of You’re Next and The Guest comes THE LAST SURVIVORS which is out on DVD 4th May 2015 from Kaleidoscope Home Entertainment.

Synopsis:
At the edge of an expansive barren valley, all that remains of The Wallace Farm for Wayward Youth is a few hollowed-out husks of buildings. Seventeen-year-old Kendal (Richardson) can barely recall when the Oregon valley was still lush. It’s been a decade since the last rainfall, and society at large has dried up and blown away. Kendal and the few others that remain barely scrape by, while dreaming of escape. When a greedy water baron lays claim to what little of the precious resource remains underground, Kendal must decide whether to run and hide or bravely fight for the few cherished people and things she has left.

Based on Tom Hammock’s Graphic Novel and described as Mad Max via way of a Spaghetti Western, The Last Survivors is a film that delivers on action and thrills.

Extras include: Behind the Scenes Featurette, Hayley Lu Richardson’s Audition and Deleted Scenes.

Be sure to check out THE LAST SURVIVORS is out NOW! 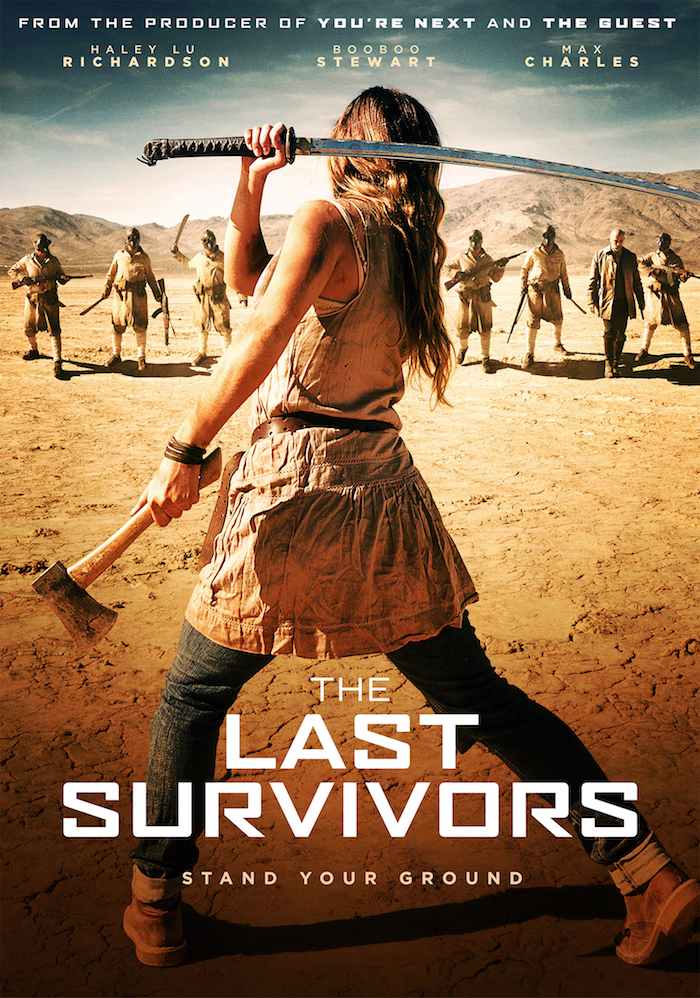