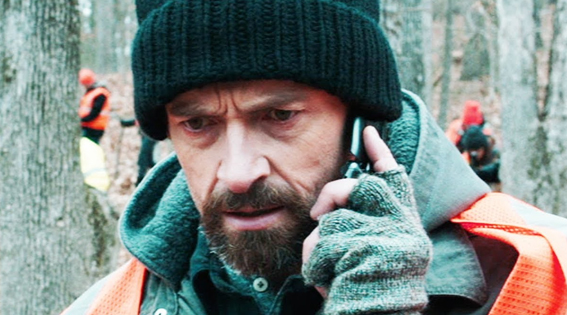 Gritty, violent, ruthless – Prisoners. Hugh Jackman (X-Men, The Prestige) and Jake Gyllenhaal star in this crime thriller that will have you biting your nails from the first ten minutes. Prisoners will be floating through your thoughts days after you have witnessed it. With intense scenes that are shocking and difficult to watch, dealing with a heavy subject matter we feel a sigh of relief as we are taken to see something as fascinating as this. Being a lengthy 2 hrs 33 minutes, it’s a tricky task for anyone to keep an audience enthralled throughout but this lives up to expectations. Grab a copy of Denis Villenuve’s Prisoners on DVD or BluRay today, you won’t be disappointed!

From the producers of Lost and Friday Night Lights comes a modern day prequel to the iconic horror film, Psycho. After finding his father dead, teenager Norman Bates (Freddie Highmore) and his mother, Norma (Vera Farmiga), purchase a motel and move to White Pine Bay in search of a new life, but they soon discover this idyllic seaside town hides some deadly secrets. Unable to trust anyone but each other, the two indulge in a deeply twisted relationship that raises the question: does mother really know best?

At the age of 21, Tim is told an incredible family secret by his father: all the men in his family have the ability to relive their past. He can revisit any moment in his life to try things differently until he gets them perfectly right. He decides to use his special new gift to win the heart of the beautiful Mary, but finds that the course of true love can be hilariously difficult – even with the ability to try, try and try again. About Time is a romantic comedy about love, life and time travel, which discovers that, in the end, making the most of life may not need time travel at all.

The second series of the Scandinavian crime drama following the joint efforts of Danish and Swedish police officers to solve murders that take place along the border of the two countries. This time, 13 months since they last worked together, Swedish detective Saga Norén (Sofia Helin) and Danish detective Martin Rohde (Kim Bodnia) pair up again when a ship crashes into the Oresund Bridge. The vessel is empty except for five kidnap victims and when they die from pneumonic plague the case turns into a murder investigation. Saga and Martin learn that eco-terrorists are responsible for the incident and soon further attacks occur. Can the duo find the culprits before more victims are taken? Meanwhile, Martin has been trying to adjust to life after suffering the loss of a loved one but some devastating news from his wife motivates him to seek revenge…