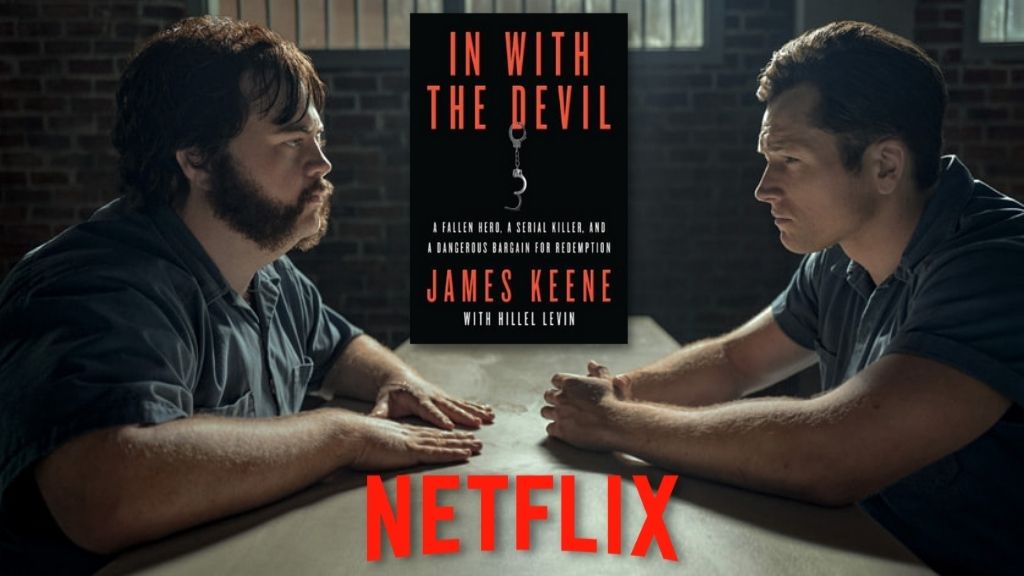 On confirming the premiere date for the upcoming gritty six-part thriller “Black Bird,” Apple today unveiled the first stills for the show.

Developed and executive produced by Dennis Lehane the series follows high school football hero, decorated policeman’s son, and convicted drug dealer Jimmy Keene (Egerton) who is given the choice of a lifetime when sentenced to 10 years in a minimum-security prison – enter a maximum-security prison for the criminally insane and befriend suspected serial killer Larry Hall (Hauser), or stay where he is and serve his full sentence with no possibility of parole. Keene quickly realizes his only way out is to elicit a confession and find out where the bodies of several young girls are buried before Hall’s appeal goes through. But is this suspected killer telling the truth? Or is it just another tale from a serial liar? This dramatic and captivating story subverts the crime genre by enlisting the help of the very people put behind bars to solve its mysteries.