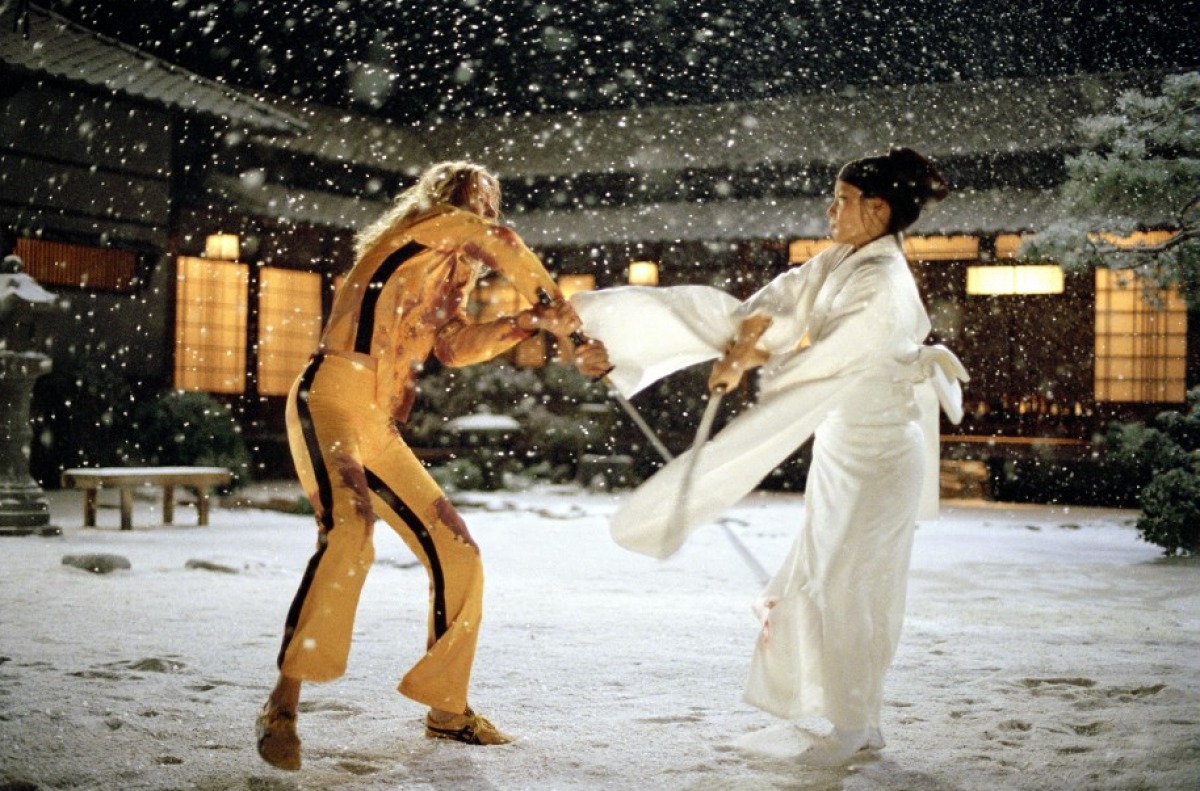 Who doesn’t love Tarantino? More importantly, who doesn’t love Kill Bill? After his latest script for The Hateful Eight got leaked it seemed one of films most iconic directors came up against a brick wall. Well it seems his mind was focused on something that has been on the cards for sometime. It has been reported that we may (and that is still very much a may) have the pleasure of witnessing Kill Bill: The Whole Bloody Affair within the year. Originally a single film played back in 2003, we were then given Kill Bill: Volume 2 and now if fans get this, then he has well and truly created a cult following with this one.
Here is what the man said about it at the Dynamite Entertainment panel:

“What’s going on with that is originally back when Kill Bill was going to be one movie, I wrote an even longer anime sequence. So you see in the movie [O-Ren] kill her boss but then there was that long hair guy… The big sequence was her fighting that guy. I.G. [The Japanese Anime Studio] who did Ghost in the Shell said we can’t do that and finish it in time for your thing. And [plus] you can’t have a thirty-minute piece in your movie. I said okay. It was my favorite part but it was the part you could drop. So we dropped it and then later when I.G. heard we were talking about doing Kill Bill: The Whole Bloody Affair — they still had the script so without even being commissioned, they just did it and paid for it themselves. It’s really terrific. Anyway, The Weinstein Company and myself were talking about actually coming out with it sometime, not before the year is out, but within the next year with limited theatrical engagement as well.”

Well, let’s see if he follows through on his word shall we? I don’t know about you but I’m up for watching that again! Would you like to see The Whole Bloody Affair in cinemas?