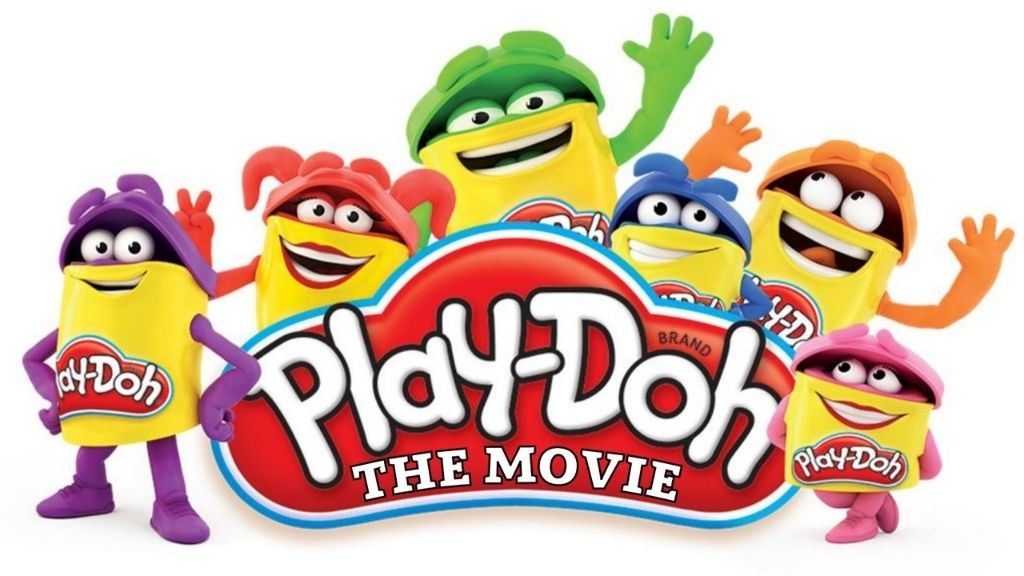 We swear we’re not trying to make clay pigeons out of you. We couldn’t be more serious when we tell you that eOne and Hasbro have confirmed a collaboration to bring a “moldable, pliable, iconically scented” Play-Doh animated film to fruition.

Play-Doh, the non-toxic, non-staining, and reusable modeling compound is the world’s bestselling arts and crafts toy brand, sold in more than 80 countries, and inducted into the National Toy Hall of Fame in 1998.

Oscar-nominated scribe Emily V. Gordon (The Big Sick, “Little America”) has been assigned screenwriting duties, with John M. Chu serving as producer, with the intention of also helming the project. Chu’s directing credits include G.I. Joe: Retaliation, Crazy Rich Asians, and Now You See Me 2. He is also in prep to direct Wicked, a feature film adaptation of the Broadway musical of the same name which will star Ariana Grande and Cynthia Erivo.

Commenting on the project, Chu and Gordon said, “The team looks forward to bringing the audience a moldable, pliable, iconically scented story about the importance of imagination.”

This isn’t the first time a studio has considered molding Play-Doh into a motion picture, with 20th Century Fox previously having announced a film adaptation in collaboration with Hasbro Studios back in 2015. Jason Micallef was on board to write that, with Paul Feig directing from his Feigco production company, but the project fell through.