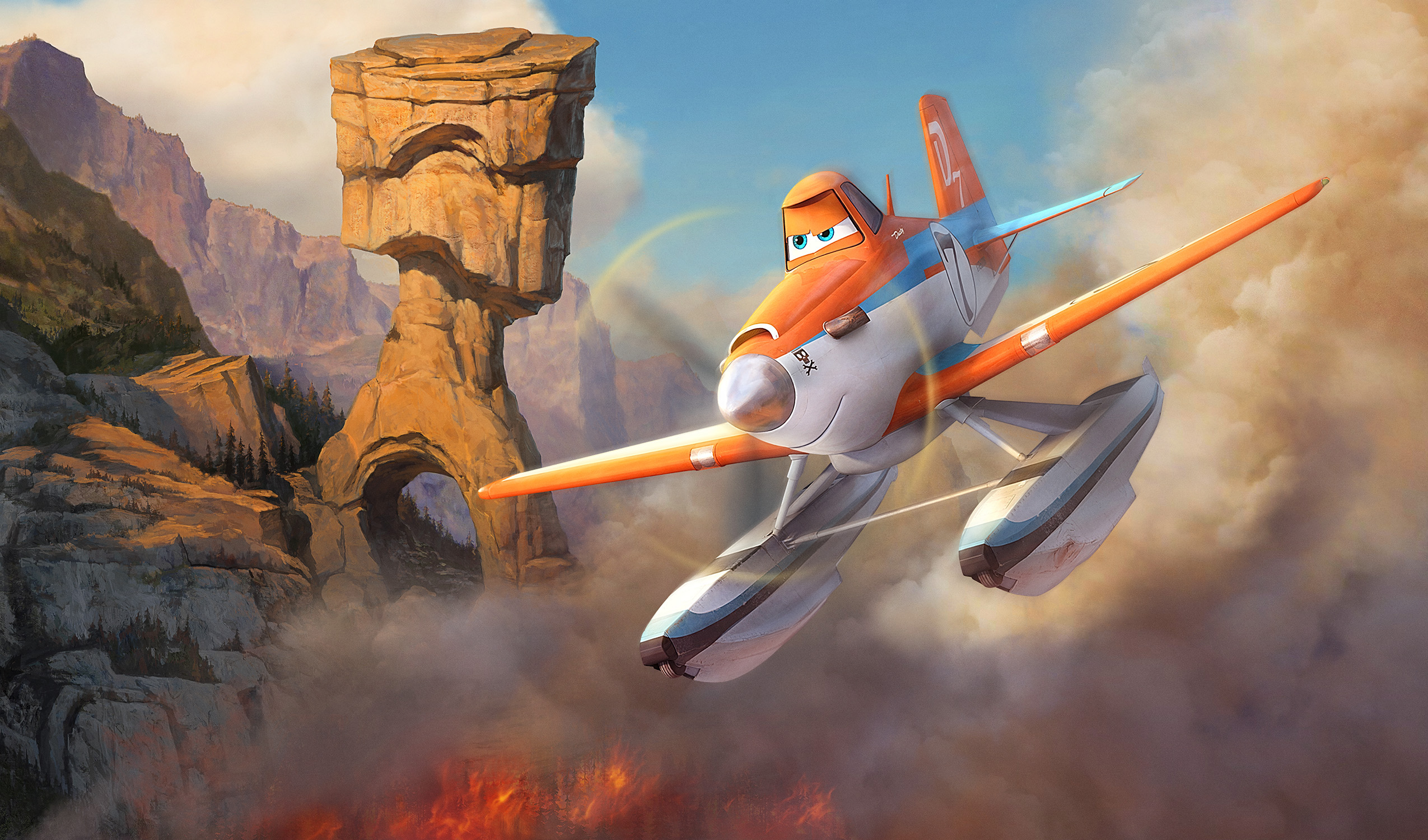 Coming a lot sooner than anyone expected is Planes: Fire & Rescue, the sequel to the recent and highly successful Disney movie Planes (which premiered this August). Slated for a July 2014 release we can already enjoy our first look at the family-friendly film with this nicely crafted trailer, which showcases Dusty Crophopper (voiced by Dane Cook) leaving the racing world behind to help out a fleet of brave fire-fighting aircraft. Watch out for a great joke halfway through, along with some fun new characters.

The film is the second installment in a planned Planes trilogy. The original movie was an entertaining if slight effort, but it grossed $206.9 million worldwide from a $50 million budget, possibly due to the fact that the whole thing looked like an extended advert for the accompanying merchandise. Having said that, it was an enjoyable piece of work, and we look forward to the further adventures of Dusty along with millions of kids ….. and adults who want to be kids again.