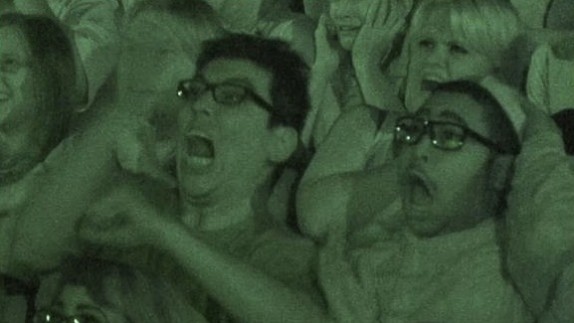 A couple of weeks ago Paramount Pictures decided that Johnny Knoxville’s Bad Grandpa would be a scarier option than fielding a Halloween 2013 Paranormal Activity 5 release. Despite 2013 being a PA free year, there will now be two franchise entries in 2014.

Although there has been no clear indication as to what we can expect from Paranormal Activity 5 there are rumours flying around that the plot will be rooted in a Catholic-based investigation into the supernatural.