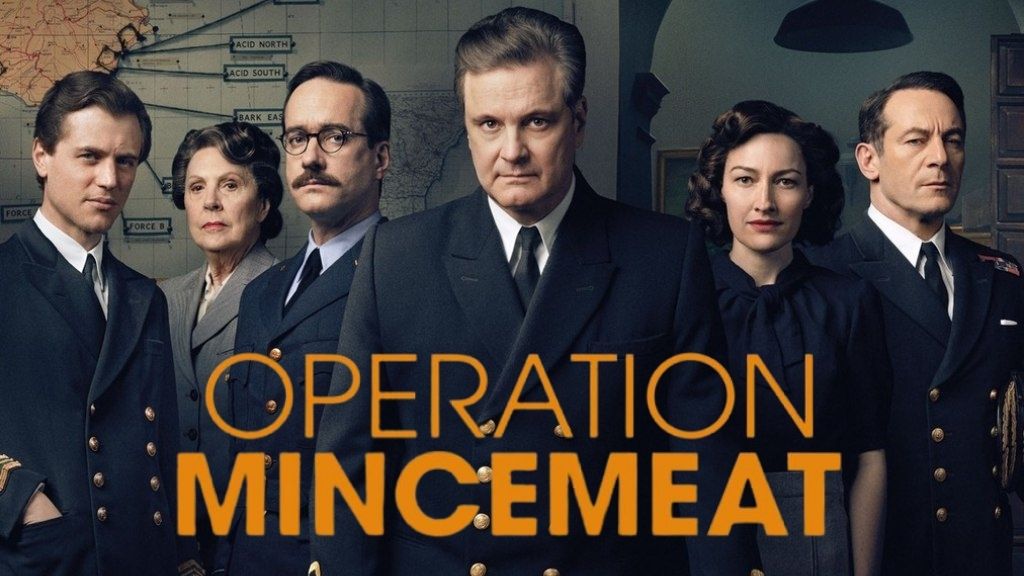 Warner Bros. has today confirmed a 22 April, 2022 release date for John Madden’s (Shakespeare in Love, Proof) World War II-set OPERATION MINCEMEAT, the extraordinary and true story of an idea that hoped to alter the course of the war.

With a screenplay from Michelle Ashford, adapted from Ben McIntyre’s book of the same name, and boasting a stellar ensemble cast including Colin Firth, Matthew Macfadyen, Kelly Macdonald, Penelope Wilton, Jason Isaacs, Johnny Flynn, Simon Russell Beale, and Mark Gatiss,  Operation Mincemeat takes place in 1943 with the Allies planning an all-out assault on Sicily in an attempt to break Hitler’s grip on occupied Europe. But they face an impossible challenge – how to protect a massive invasion force from potential massacre.

It falls to two remarkable intelligence officers, Ewen Montagu (Firth) and Charles Cholmondeley (Macfadyen) to dream the most inspired and improbable disinformation strategy of the war – centred on the most unlikely of secret agents: a dead man.

Operation Mincemeat will be released nationwide this coming 22nd April by Warner Bros. Pictures and in the meantime, we’ll leave you with the official trailer for the film.