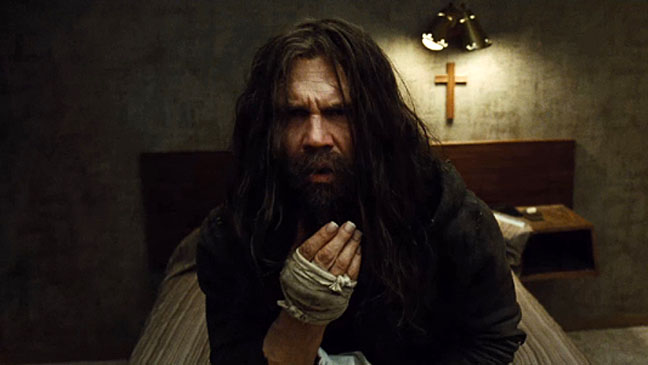 Despite everybody getting their hopes up after impressive trailer, the release date for Spike Lee’s remake of the Korean thriller Oldboy has yet again been pushed back.

Film District have announced, for a second time, that the release date has changed, this time from October 25th to November 27th, the day after Thanksgiving in the US.

So far, there has been no reason for the delay, and it could once again change to a later date.

Just to get you even more impatient, here’s the aforementioned trailer.