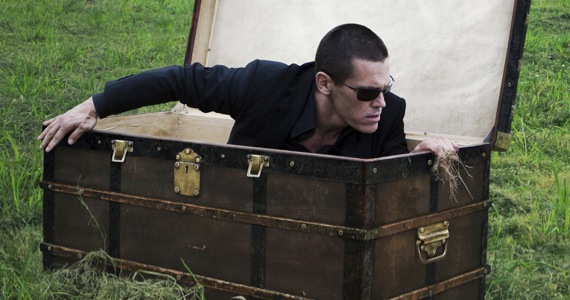 As promised the first proper glimpse of the Spike Lee‘s take on Park Chan-wook‘s Oldboy comes in the form of an exclusive trailer from Yahoo movies.

Based on the trailer it certainly confirms that Lee is making the remake for all the right reasons in the sense that we won’t be going into a simple fan service remake. This fact was already highlighted in the casting of lead actor Josh Brolin as he couldn’t be farther from Min-sik Choi in the original and we’re sure he will bring a a totally different emotional edge to the character’s violent journey compared to that of Min-sik Choi in the original.

In spite of teh above, something that was surprising and that we’re most intrigued to see is how Lee’s take on the hammer crazy hallway scene from the original is pulled off – certainly one of his riskiest career decision yet given the cult status of said scene. Check out the trailer below and we’re sure those who ere put off at the idea of a remake may find a bit of faith restored.

Oldboy opens in theaters on October 25th.
In this article: