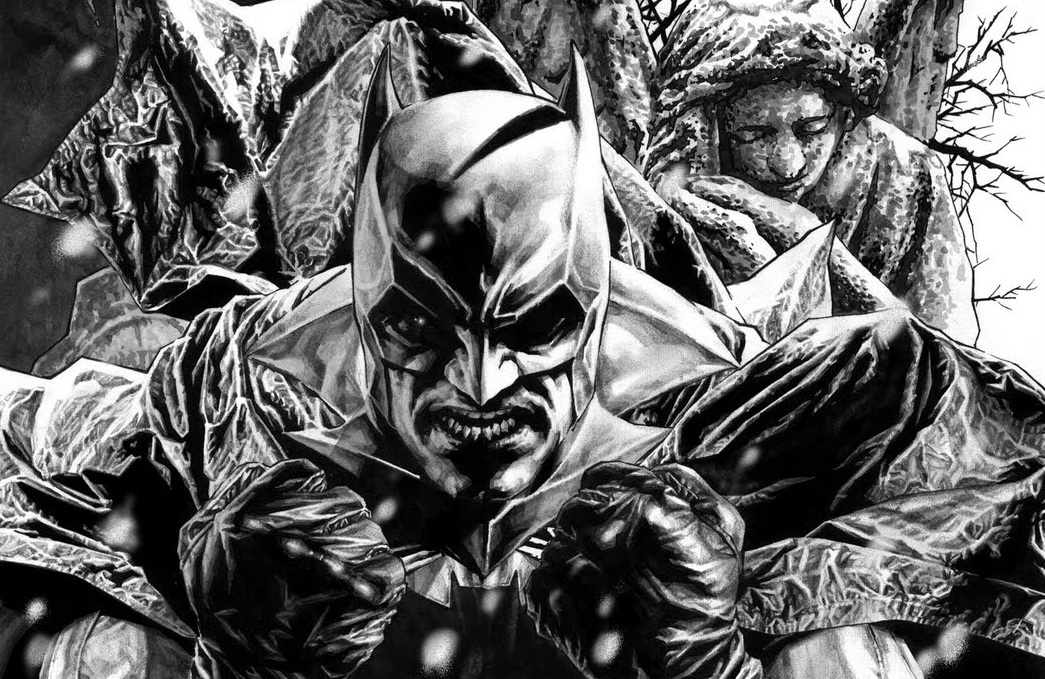 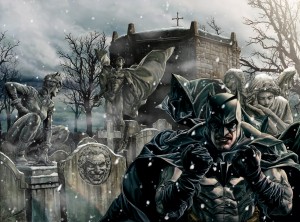 When DC announced its next caped crusader would be none other than Ben Affleck, there was a bit of controversy to say the very least. Now that has died down, there has since emerged some more news regarding another part of the upcoming Superman vs Batman film: the suit.

The suit is the difference between making Batman look gimmicky or bad-ass (George Clooney’s suit versus Christian Bale’s being the perfect example). According to ComicBookMovie, although the costume design team first used the fighting game Injustice: Gods Among Us as the basis for the new suit, they eventually opted for another style gracing the pages of Lee Bermejo’s 2011 Batman: Noel. This graphic novel was based on Charles Dickens’ Christmas Carol and featured a suit with more of a traditional grey element to it, as opposed to Nolan’s strictly black design. CBM’s source also claims that General Motors is already hard at work creating a prototype for Bruce Wayne’s new batmobile at GM Advanced Design Studio in North Hollywood. Chris Culvert, Andy Smith and Nathan Crowley, all production designers who also assisted in the Dark Knight trilogy are helping out in this area once again.

Making sure the new suit fits him like a glove, Affleck has been substituting cupcakes for protein shakes, reportedly working out 2-3 hours a day. Whatever you think about him, he can’t be criticised for not giving it his all and, come filming, he’ll be in superhero shape once more.

Finally, CBM have also just confirmed that Henry Cavill received a copy of David Goyer’s script just last week his Superman suit is also expected to be altered, with two separate teams currently hard at work on his costumes. 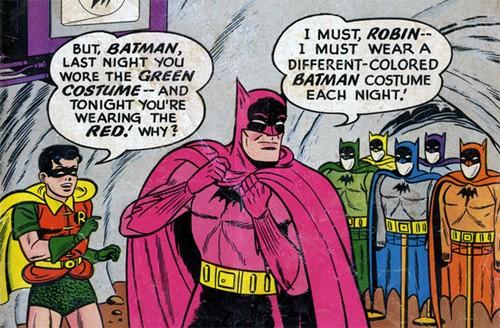