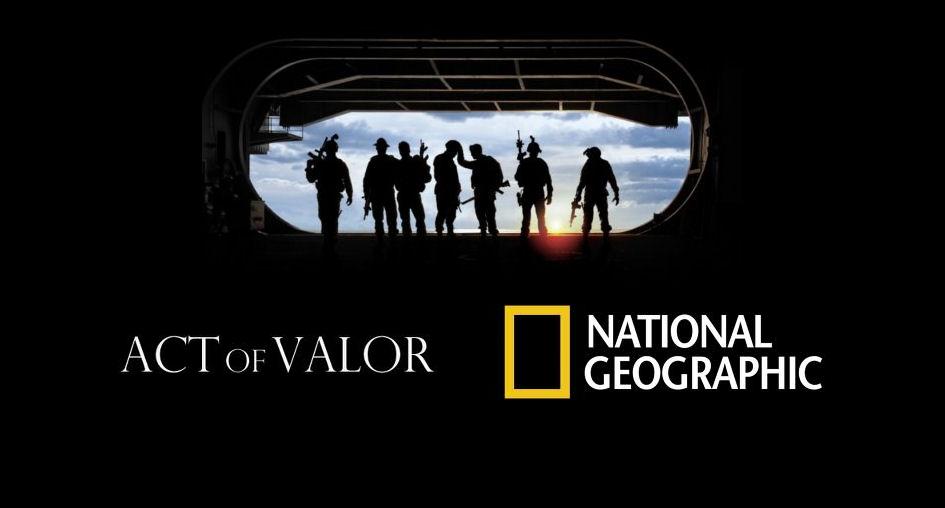 Following the hulking success of National Geographic‘s SEAL Team Six last year, the channel has decided to team up with Relativity and Tandem Communications to create their first scripted series, Act of Valor, based on last year’s feature film of the same name.

This will be the second of Ryan Kavanaugh‘s Relativity studio’s films to hatch into a full blown series following the 2010 documentary Catfish, which resulted in the subsequent MTV reality series. Written by Erik Jendresen (Band Of Brothers), Act Of Valor is reported to be heading into production early next year and will focus on pararescue jumpers tasked with rescuing and providing medical services to people in combat and humanitarian emergencies.

Relativity Television CEO, Tom Forman states that “The film Act of Valor was ground-breaking in its unique approach, and we look forward to applying its gritty, realistic vision to television,” whilst Tandem Communications COO, Tim Halkin commented that “Act of Valor is an intense, fast-paced series that will resonate with viewers worldwide.”

Tandem will be pitching Act of Valor to international buyers at MIPCOM whilst a MIPCOM Media Mastermind Keynote is expected from Kavanaugh in Cannes tomorrow, October 8th.

In the meantime we’ll leave you with a trailer from last year’s SEAL Team Six.

In this article:Act of Valor, National Geographic