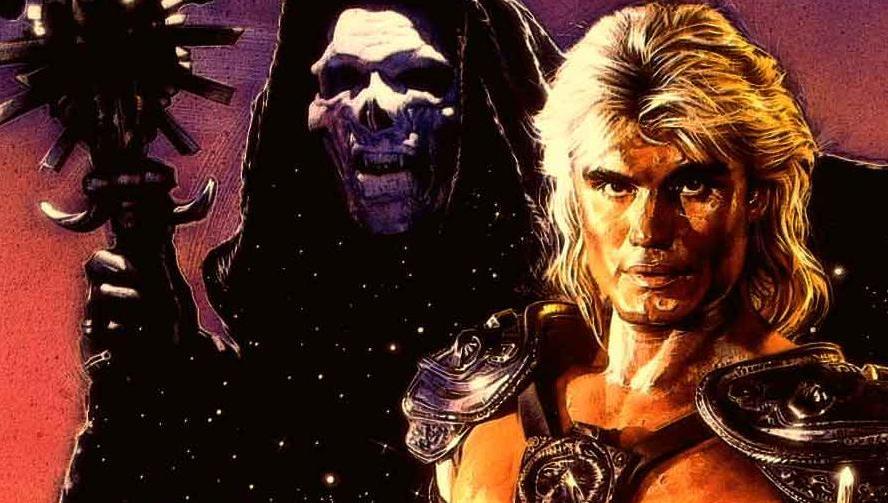 Given the sheer amount of work director Jon M. Chu has taken on lately it comes as no major surprise he has decided to put his priorities into perspective. Confirmed to helm G.I. Joe 3 and with stirring rumours that he may take over from J.J. Abrams for Star Trek 3 one of his projects had to go. The Masters of the Universe live-action revamp appears to have drawn the short straw with reports that the project is moving ahead without Chu’s involvement.

Whilst no reason for his departure has been revealed, the producers have tapped a new writer to get the previous draft, penned by Alex Litvak (Predators) and Mike Finch, up to scratch. The newly attached scribe is Terry Rossio, whose most recent credits include The Lone Ranger and each and every Pirates of the Caribbean film to date. 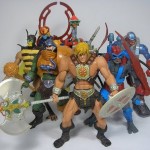 The film will be based on the line of Mattel figures focusing on the warrior, He-Man who constantly does battle against the evil Skeletor. The figures proved so popular way back when that they spawned their own animated television show in the ‘80s followed by a 1987 live-action film starring Dolph Lundgren as the bulging blonde battler. Whilst the recent draft of the script is reported to take place entirely on Eternia rather than bringing the action down to Earth, it looks like production were not too keen on the idea and are looking to mix things up with the addition of Rossio.